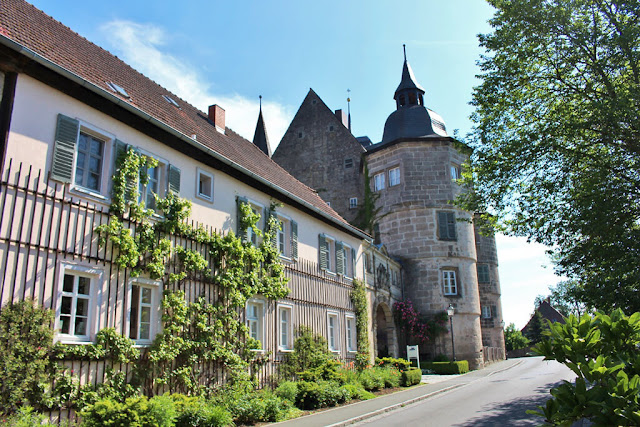 Have you ever stumbled over a castle without meaning to? That's pretty much the story of Schoss Ahorn near Coburg and yours truly. I'm still not sure whether my navigation system simply got confused on the way from Schloss Hohenstein to Schloss Callenberg or if it has picked up on my love for castles instead and wanted to do me a favour. Because Schloss Ahorn is not along the most direct route between those two places but still it is where the GPS led me to go past - and after spotting this castle on the side of the road, I couldn't help but make a quick stop. 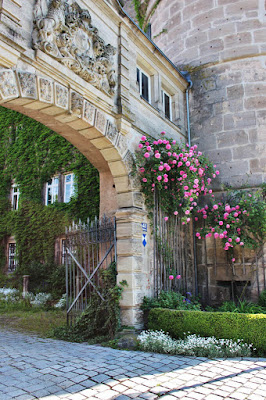 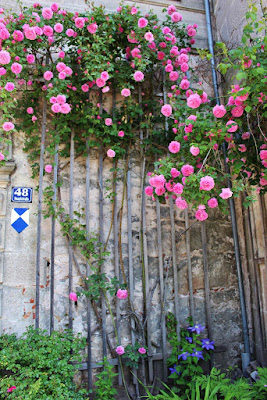 Schloss Ahorn is located in a small village by the same name. While today's castle dates back to the 16th and 17th centuries, previous buildings located on the same site go back as early as the 11th century. It was actually part of the dowry of the Queen of Poland, born Richeza of Lotharingia. She inherited the estate from her own mother, Matilda, one of the daughters of Holy Roman Emperor Otto II and Theophanu. Richeza later bequeathed the estate to the Archbishops of Cologne who gave it to a nearby monastery for administration. This previous castle was destroyed during the German Peasants' War of 1525. 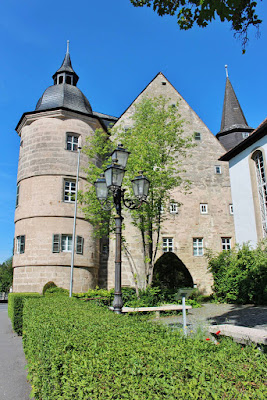 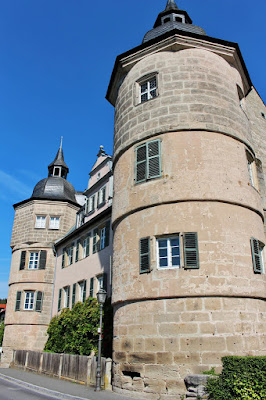 It was Joachim von Rosenau who started with the rebuilding of the heavily damaged castle in 1555. Schloss Ahorn received its current Renaissance-style appearance thanks to the Lords of Streitberg around the year 1621. During the following centuries, the ownership of Schloss Ahorn changed numerous times. Owners included the noble Schaumberg, Muffel von Ermreuth, Hendrich and Baumbach families. In 1843, Schloss Ahorn came into the possession of the Barons of Erffa who continue to own and live at the castle to this day.
2019 Archbishops of Cologne Baumbach Bavaria Coburg Erffa Germany Hendrich Muffel von Ermreuth Rosenawe Schaumberg Streitberg