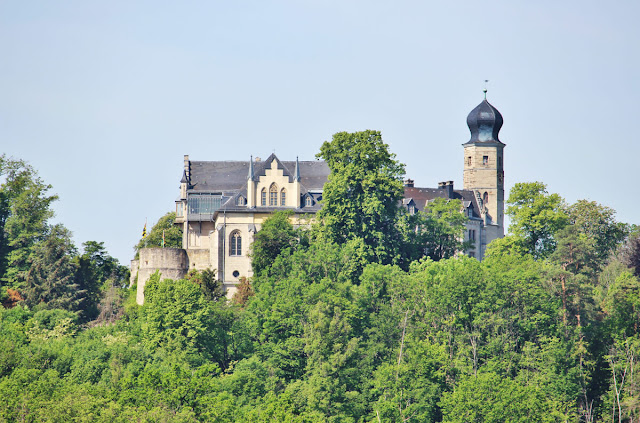 Schloss Callenberg is the third of the four famous Coburg castles we are covering here on Confessions of a Castleholic, after Schloss Ehrenburg and Schloss Rosenau. While all of them were once the property of the Dukes of Saxe-Coburg and Gotha, Schloss Callenberg is the last of the castle to be owned (or rather owned again) by the family that was once perhaps even more famous for their marriage alliances than for their little Dukedom located on the edge of the Thuringian Forest. 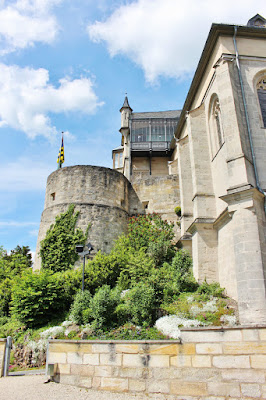 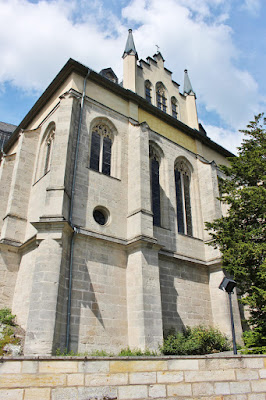 While firstly mentioned in the 13th century as the property of a member of the Chalwinberch family, the castle was later sold to the Bishopric of Würzburg and given as a fiefdom to the Counts of Henneberg and Knights of Sternberg at different points in history. It was during the course of the 16th century, that Schloss Callenberg came into the possession of the Dukes of Saxe-Coburg. It was Duke Johann Casimir who acquired the castle following the death of the last male heir of the Sternberg family as an open fiefdom. He decided to keep the castle for himself and, starting in 1592, transformed the Medieval castle into a Renaissance-style hunting lodge. One of the few remaining structures of this change is the castle's chapel. 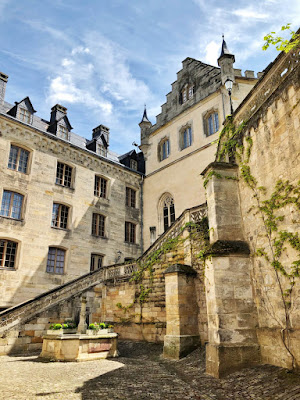 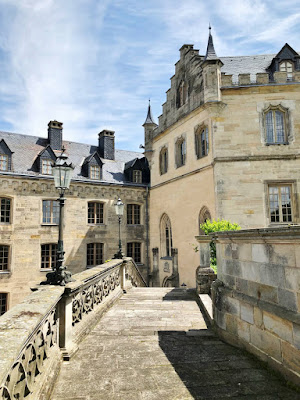 After the death of Johann Casimir in 1633, the ownership of Schloss Callenberg changed numerous times between the different branches of the Wettin family, who ruled the various Saxon states. Until 1825, the Schloss was owned by the Dukes of Saxe-Meiningen until it came into the possession of the Dukes of Saxe-Coburg again the following year, which was also the year they were able to add the Gotha part to their title. 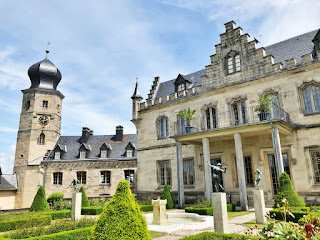 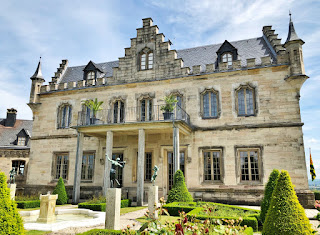 During the reign of Duke Ernst I of Saxe-Coburg and Gotha (1806 until 1844), the upper parts of the castle received their current appearance. The construction works according to plans by architect Carl Alexander von Heideloff were completed by 1831. Between 1856 and 1857, Duke Ernst II, brother of Britain's Prince Albert, had Georg Konrad Rothbart give the lower parts of the castle a Neo-Gothic makeover contributing to the castles fairytale-like appearance. Schloss Callenberg served as a summer residence of the Dukes who liked to go hunting in the neighbouring forests. (A deer park is actually located right below the castle.) 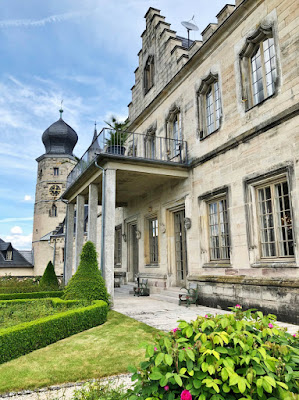 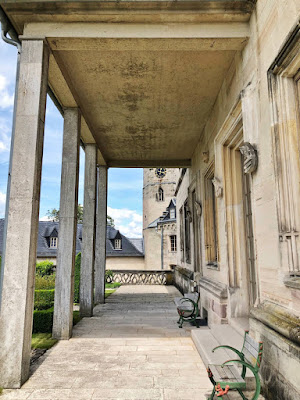 After the death of Duke Ernst II, Schloss Callenberg became the main residence of his widow Duchess Alexandrine. The couple remained childless and the Dukedom was thus inherited by the descendants of Ernst's younger brother Albert and his wife Queen Victoria. Alexandrine passed away in 1904. A year later, her great-nephew and last reigning Duke of Saxe-Coburg and Gotha, Carl Eduard, moved into the castle which remained his residence until 1945. Several smaller changes to the interior of the castle were made during the first half of the 20th century to accommodate the tastes and amenities of the time. 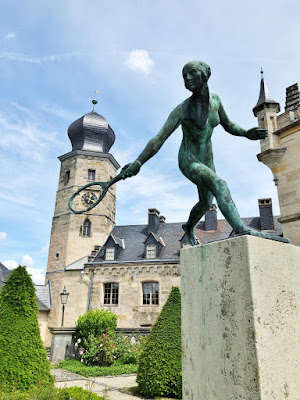 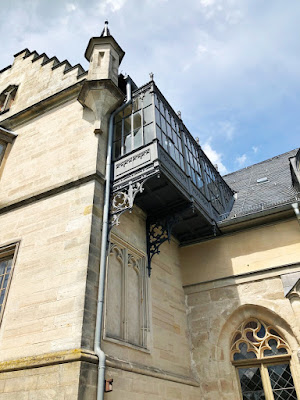 At the end of the World War II, Schloss Callenberg was used by American troops. It later served as a nursing home, was used by a theatre company and as a school slowly falling into disrepair. In 1972, the Dukes of Saxe-Coburg and Gotha sold the castle and ownership changed a handful of times subsequently in a fairly short period of time. But do you remember what I wrote in the beginning about Schloss Callenberg being the last Coburg castle to be owned by the Saxe-Coburg and Gotha family? That's right, in a fairly unusual move for noble families the current head of the family, Prince Andreas, managed to reacquire Schloss Callenberg in 1982, ten years after it was sold. 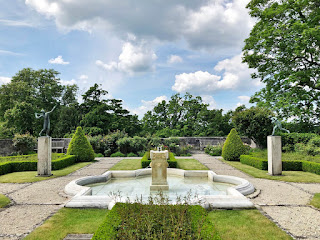 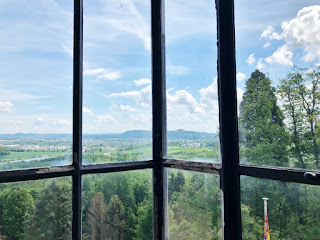 Owned by the Herzogliche Familienstiftung, or Ducal Family Foundation, renovation works took a good 15 years until Schloss Callenberg was first opened to the public in 1997 with a regular museum opening its doors a year later. Due to it very varied history of the last half a century, the interior of Schloss Callenberg isn't what you may expect. While some historical rooms are still there, there aren't tons of furniture or art to be seen in every room. So instead, they focus on the (very successful) marriage policy of the family, among others. In addition, the German Marksmen Museum is located in one part of the castle. 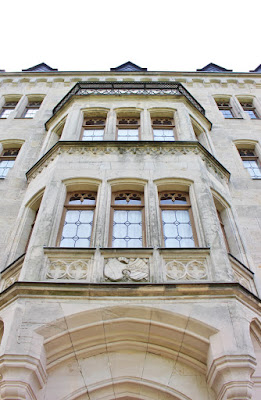