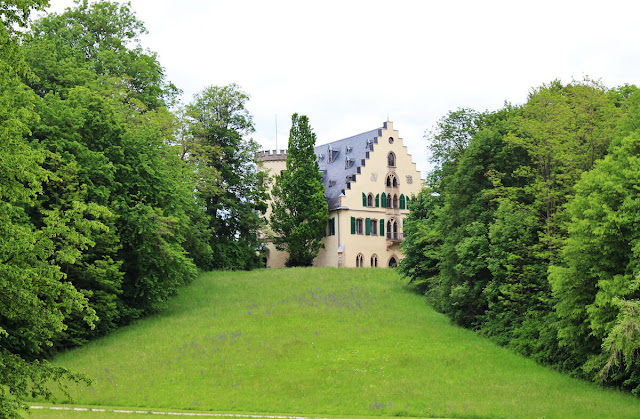 "Were I not what I am, this would be my real home", Queen Victoria once wrote about Schloss Rosenau. While this little castle near Coburg may only have a dozen or two rooms, it might just be the most famous one of them all. Why? It is the birthplace of Coburg's most famous son, the man who would go on to become the husband of the most powerful woman in the world at the time and receive the title Prince Consort, Albert of Saxe-Coburg and Gotha. This history of Schloss Rosenau, however, goes back much further than this 19th century love story (or whatever you call it when two people actually get along well after an arranged marriage). 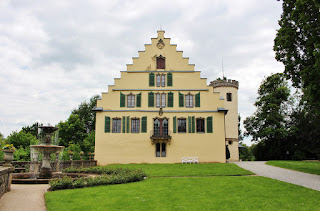 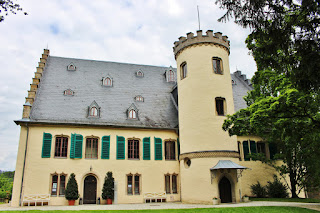 Schloss Rosenau was first mentioned in a document in 1439 as a possession of the Lords of Rosenawe. They remained the owners of the Schloss for a hundred years or so until heavy debts forced them to sell the castle to Duke Johann Casimir of Saxe-Coburg during the 16th century. Even though they managed the reacquire the castle once more, it was forever lost for the family in 1704.

That year it was sold as a summer residence to Baron Ferdinand Johann Adam of Pernau, who had been a member of the Privy Council of Duke Albert V of Saxe-Coburg. After Pernau's death in 1731, the castle was bought by Duke Friedrich II of Saxe-Gotha-Altenburg until it was purchased by another branch of the widely ramified Wettin family who ruled over a great variety of different Saxon states named after their residential towns such as Coburg, Gotha or Altenburg or a combination of those. 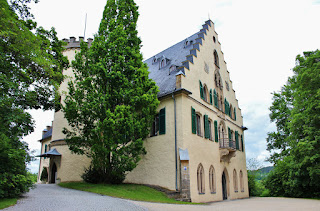 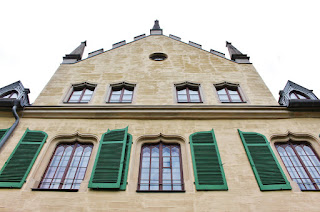 In 1805, Duke Franz Friedrich Anton of Saxe-Coburg-Saalfeld acquired Schloss Rosenau for his son and heir, the future Duke Ernst I of Saxe-Coburg and Gotha. For the next ten years, the castle was remodelled in Neo-Gothic style according to plans by Karl Friedrich Schinkel. During the same time, the surrounding estate was given the appearance of an English-landscape garden. Duke Ernst I and his much younger wife Princess Louise of Saxe-Gotha-Altenburg spent much time at the castle and it was here that their second son, a little boy named Albert, was born.

Alas while Ernst's and Louise's marriage was not to last, their two sons, the future Ernst II of Saxe-Coburg and Gotha and Prince Albert, spent the happiest days of their childhood at Schloss Rosenau.  They even learned how to swim in the river situated just below the castle. Queen Victoria longed to visit the place where her beloved husband had spent so much time. It, however, wasn't until a few years into their marriage that she finally got to visit. And she did enjoy it, for she wrote "I cannot describe what I feel here - it is a feeling as if I had spent my youth here". 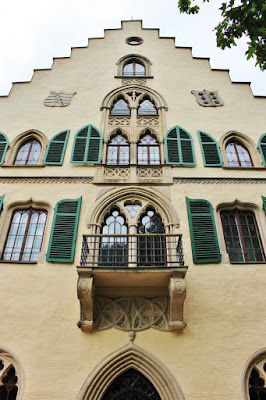 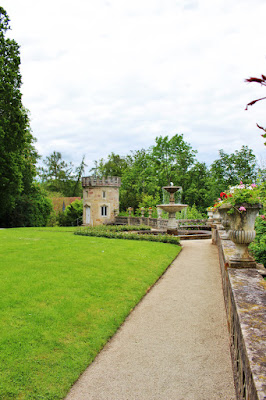 It was Victoria and Albert's second son, Alfred (formerly the Duke of Edinburgh) who inherited Schloss Rosenau from his childless uncle Duke Ernst II along with the whole Dukedom of Saxe-Coburg and Gotha. Alfred's wife née Grand Duchess Maria Alexandrovna continued to live at Schloss Rosenau until her death in 1920. The same year, the last reigning Duke, Carl Eduard, whose father had been Victoria and Albert's youngest son, Prince Leopold, Duke of Albany, reached an agreement that Schloss Rosenau would pass to a foundation run by the state.

However, until 1938 the house was leased to the daughters of Duke Alfred, Queen Marie of Romania, Grand Duchess Victoria Feodorovna of Russia, Princess Alexandra of Hohenlohe-Langenburg and Princess Beatrice, Duchess of Galliera. During and after World War II, the usage of the castle was extremely varied - and damaging to the structure. Among others, it had been used as a home for the elderly. In 1972, the Free State of Bavaria purchased the dilapidated castle starting an intense renovation process. Only in 1990, it was reopened to the public as a museum.
2019 Bavaria Coburg Germany Pernau Rosenawe Saxe-Coburg-Gotha Saxony (family) Wettin