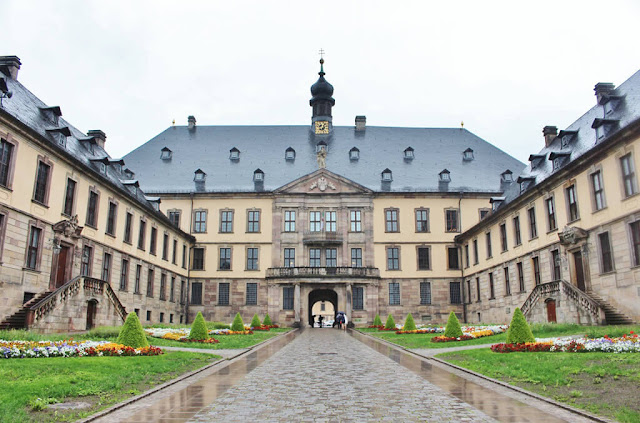 Braving the rains in Fulda also brought yours truly to a second grandiose palace: The Stadtschloss Fulda located right in the city centre just across from the town's famous cathedral. This close proximity to the town's most important place of worship also already gives you a major clue to who the Stadtschloss owes its existence to. This Baroque palace was built by Johann Dientzenhofer as a residence for the Prince-Abbots and later Prince-Bishops of Fulda. 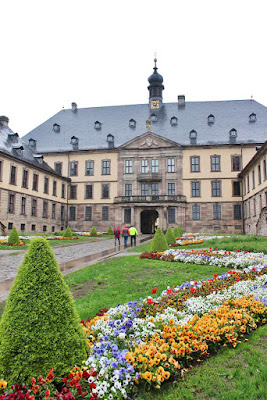 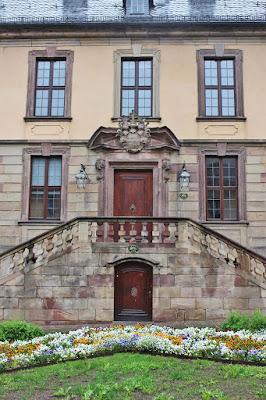 The Baroque palace, however, wasn't the first residence of the clergymen who reigned Fulda located on the same site. Already during the 14th century, a castle was built on this piece of land. To reflect their new-found power and status, the Prince-Abbots later decided to demolished the fortified structure in favour of a more representative building. Between 1607 and 1612, the castle was converted into a four-winged Schloss. 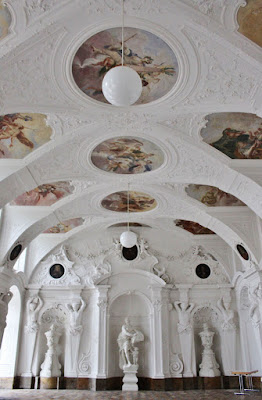 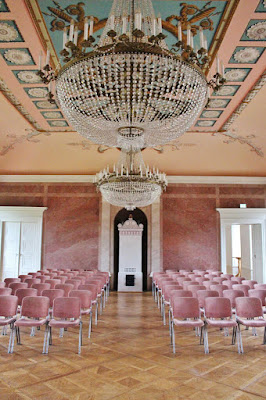 About half a century later, the palace was expanded once again. When Abbot Bernhard Gustav of Baden-Durlach took his position in 1671, he immediately started drawing up plans for Renaissance-style additions to the residential palace. Construction on a new two-storey wing on the western side of the building commenced the following year and took about a decade to be completed under Abbot Placidus of Droste. 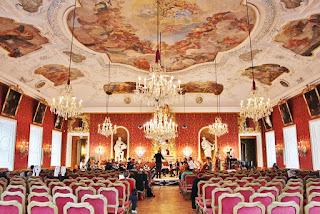 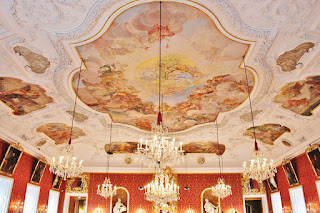 By the beginning of the following century, the tastes of the times had changed: Now Baroque was en vogue. In 1705, Prince-Abbot Adalbert I of Schleifras commissioned Johann Dientzenhofer to plan additions to and a new appearance of the palace. The foundation stone was laid on March 26, 1708. Further wings were added to the palace facing the city to create a main courtyard. The rest of the palace was given a Baroque-style makeover. 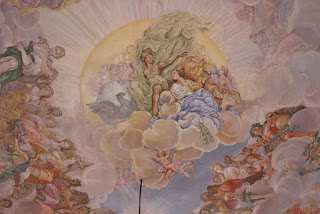 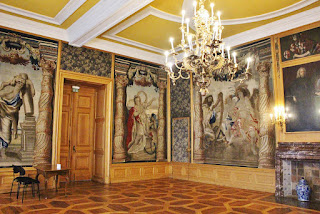 Construction continued quickly and even though it was halted for a few years in between due to the death of the Prince-Abbot, it was largely finished by the early 1720's. Naturally, the interior designers did not hold back with any of the highly ornate splendour required for a proper Baroque palace. The Prince-Abbots of Fulda continued to use their residence for almost 100 years until the secularisation at the beginning of the 19th century. 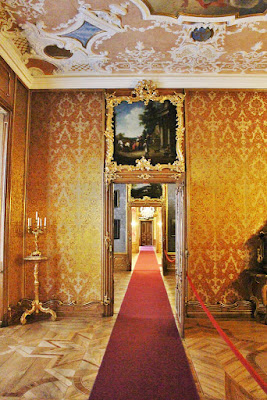 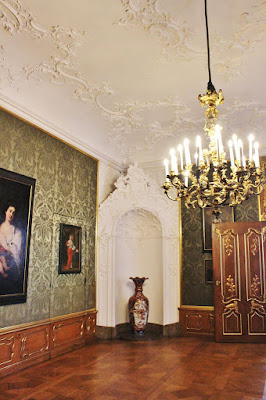 Ownership subsequently changed back and forth for almost two decades until the Stadtschloss, which wasn't actually known as such at the time yet, finally came into the possession of the Electors of Hesse following the Congress of Vienna. Elector Wilhelm I of Hesse largely left the Baroque palace untouched though he did give the wing facing the garden a Classicist makeover as seen in some of the earlier photographs of this post. 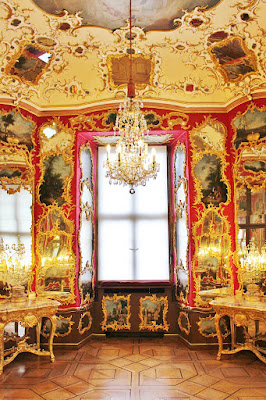 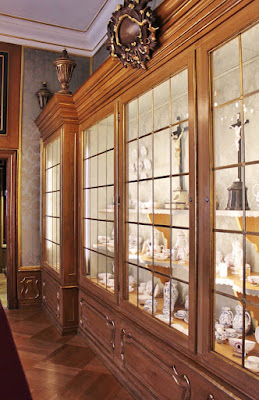 Much like Schloss Fasanerie, the Electors of Hesse lost their palace in Fulda following the Austro-Prussian War of 1866 and the annexation of their state by Prussia. While Schloss Fasanerie just outside of the city was later returned to them, the palace in Fulda was purchased by the town in 1894. It subsequently became known as the Stadtschloss (with Stadt meaning town). 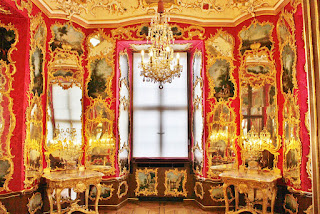 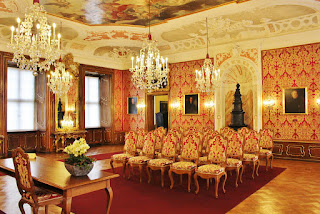 Luckily for us, while some parts of the Stadtschloss were changed to accommodate administrative offices, much of the former state and representative rooms remain intact and also escaped the bombs of World War II which damaged other parts of the palace. Finding them though can be a bit of a fun challenge at times. Some of the rooms open to the public are scattered all over the palace and require a bit of room hunting - the search, however, is well worth it, don't you think? 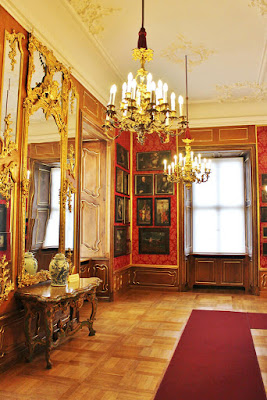 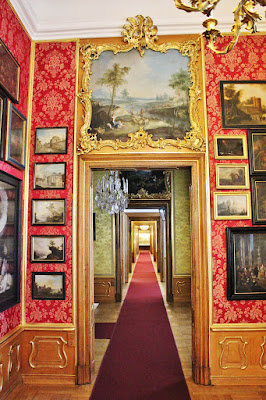 If you have been a long-time reader to Castleholic, you perhaps know of my weakness for Baroque architecture and so the Stadtschloss in Fulda was right up my alley. Surprisingly, I think I may have enjoyed in even more than the more famous Schloss Fasanerie? Or was it simply that I didn't have very high expectations as I knew fairly little in advance? Either way, if you are ever in or around Fulda, make sure to also see this beauty.
2019 Baden (family) Droste Fulda Germany Hesse (family) Hesse (state) Prince-Bishops of Fulda Schleifras