Exhibition News: "Path to the Crown" to Run for Another Year 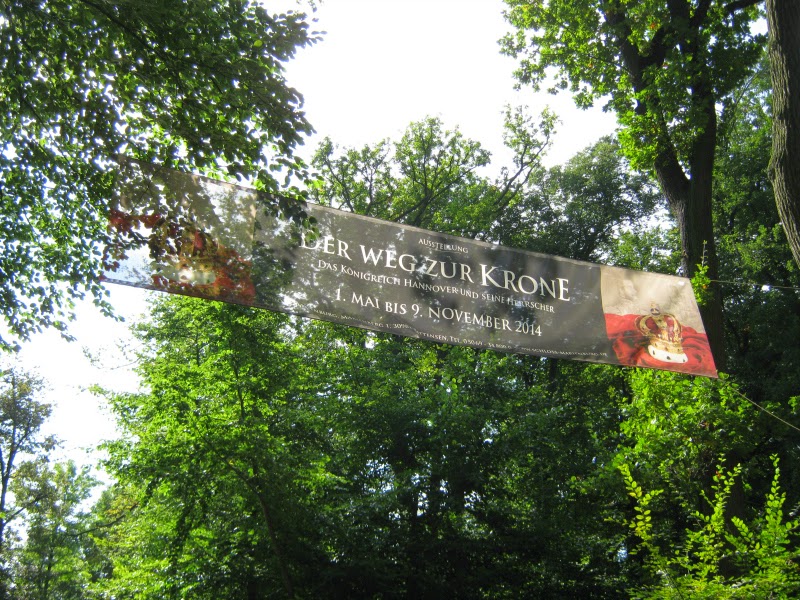 Good news for everyone who wanted to see the "Path to the Crown" exhibition at Schloss Marienburg but did not manage to do so this year: The exhibition focusing on the creation of the Kingdom of Hanover will remain open for another year until the end of 2015 due to high demand. It has also been announced this week that the castle will also open to the general public in January and February of next year, traditionally the main residence had always been closed during the winter months.

Until the beginning of October about 130,000 people had visited Schloss Marienburg between Hanover and Hildesheim as tourists who participated in guided tours, about half of them the special exhibition. Together with people visiting for an event and those who rented (parts of) the castle, there were about 200,000 visitors -  a new record. About 20 percent of the tourists came from abroad - mostly from the United Kingdom, the Netherlands, Russia and Poland - though the great majority was actually from nearby Lower Saxony and North Rhine-Westphalia.
Germany Guelphs Lower Saxony News Special Exhibition 2014 Special Exhibition 2015