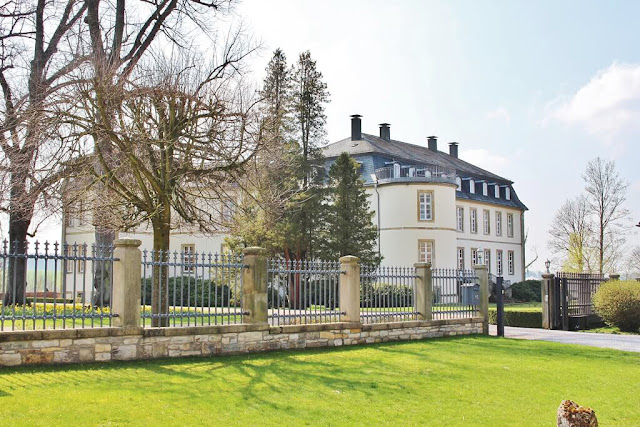 Thinking about it, there are an awful lot of Fürstenbergs around... About a dozen cities and villages in Germany alone bear that name literally translating as "hill of the Prince", a handful of mountains as well as not one but two nobles families. With that last bit of information, it also won't come as a major surprise to you that there are several castles called Fürstenberg around. Today, we are going to have a closer look at one of those, Schloss Fürstenberg in North Rhine-Westphalia. But here is a little surprise for you though: The Schloss isn't actually owned by either of the two Fürstenberg noble families but by the Counts von Westphalen zu Fürstenberg. 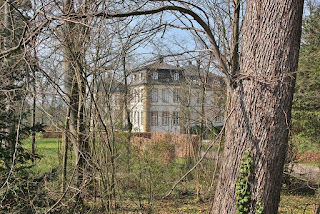 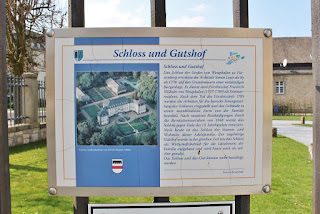 It was one of the most prominent members of the family, Friedrich Wilhelm von Westphalen, who commissioned the construction of the castle in stead of a medieval castle located on the same site. At the time, Friedrich Wilhelm served as the Prince-Bishop of Hildesheim and would later go on to also hold the same position in Paderborn. Construction on the new Schloss, that the Bishop intended to use as his summer residence, began in 1776 according to plans by Simon Louis du Ry. After the Bishop's death in 1789, construction on the Baroque castle was halted with the castle being inherited by the Bishop's nephew and sole heir Clemens August. After the construction stop the Westphalen family moved into the internally unfinished building though they spent fairly little time at Schloss Fürstenberg in favour of other properties. Still, around the year 1800, Clemens August laid out a landscape garden around the castle. 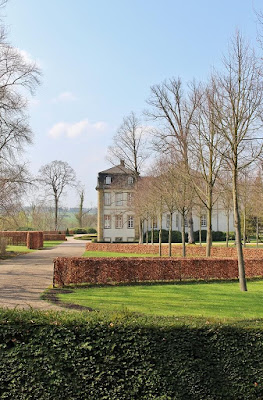 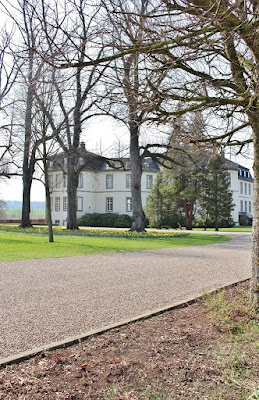 The German Revolution of 1848 saw some of the darkest day of Schloss Fürstenberg's history as the castle was plundered by insurgent farmers, the interior furnishings destroyed and the archives burned after disputes between the Count of Westphalen zu Fürstenberg and the farmers. Prussian troops consequently occupied the village and several locals were convicted for their looting. To this day, the Counts of Westphalen zu Fürstenberg continue to be the owners Schloss Fürstenberg with its interiors restored since those fateful days in the middle of the 19th century.
2019 Fürstenberg (Westphalian family) Germany North Rhine-Westphalia Paderborn