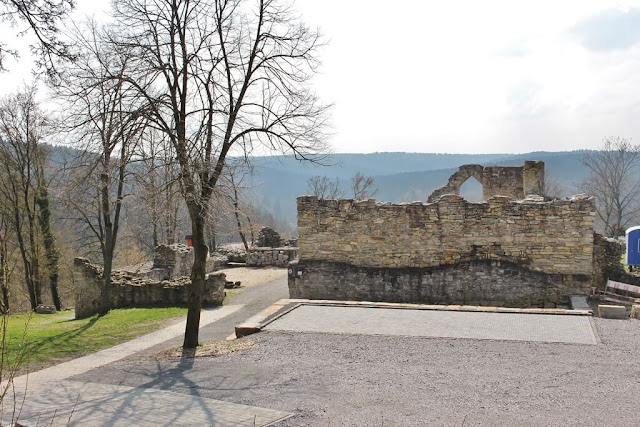 Confession of a Castleholic: I like castles more than castle ruins. So when Burgdame - visit her blog here - recommended to me to pay a visit to the ruins of Burg Ringelstein in Büren-Harth, I was a little hesitant as it was slightly out of the way of my latest castle adventure. But guess what happened? I loved it, it was a wonderful little piece of quiet during an otherwise very busy day including some eight other castles - more on all of them to come in the coming weeks, so make sure to stay tuned! 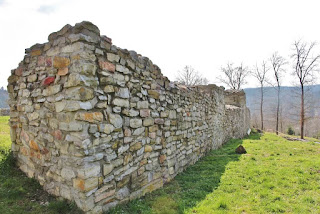 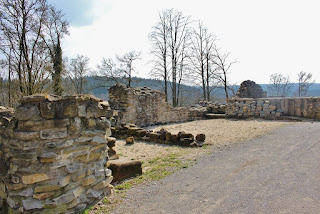 The plans to build a castle on a mountain high above the Alme valley was firstly mentioned in 1383 though it isn't certain whether it was an entirely new castle or the reconstruction of a yet older, destroyed one of the same site. It was the Lords of Büren who were tasked with the construction of the new Burg to guard the outskirts of the Archbishopric of Cologne. Rather shortly after its completion, the castle was pledged to the Scharfenberg line of the House of Padberg until it came back into the hands of the Büren family in 1399. 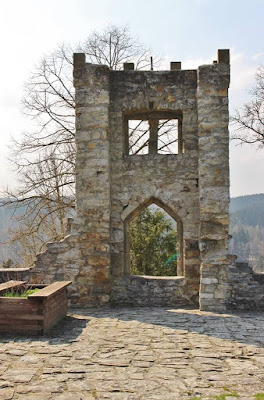 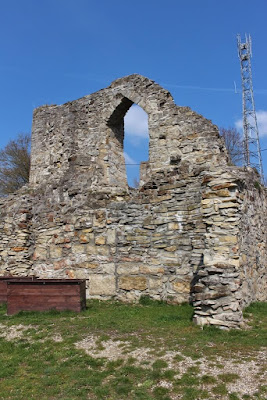 In 1458, Burg Ringelstein became part of the Landgraviate of Hesse but continued to be held as a fiefdom by the Lords of Büren. Records from the 16th century show that the family mainly used the castle consisting of twelve rooms, in addition to the kitchens and cellars, as a hunting lodge. The perhaps saddest part of the Burg Ringelstein's history came during the Thirty Years' War when it became the scene for several witch trials that killed 55 people within the span of just 30 days in the year 1631 alone. 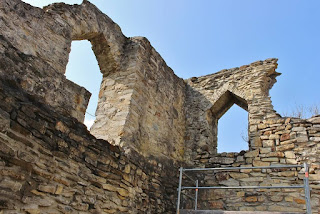 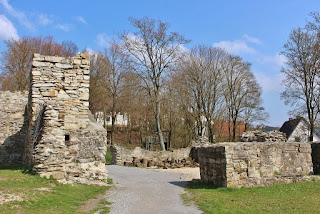 When the Büren family died out in male line in 1661, the castle came into the hands of the Jesuit Order. When Pope Clement XIV suppressed the Order of Jesus in 1773, the Burg fell to the Archbishop of Paderborn, after the secularisation to the state of Prussia. Burg Ringelstein subsequently lost its importance and started to fall into ruins. After a fire had ravaged much of the structure, it was rebuilt as the Romanticised version of a Burg around the turn of the century making it a largely artificial ruin.
2019 Archbishops of Cologne Archbishops of Paderborn Büren Germany North Rhine-Westphalia Padberg Paderborn Ruin