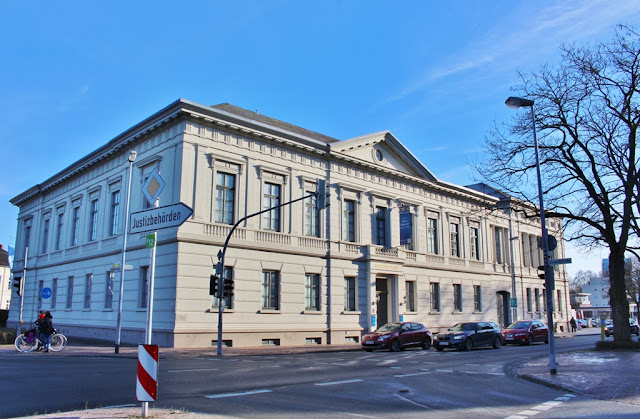 Just a few metres away from the Oldenburger Schloss lies another, smaller royal residence known as the Prinzenpalais (prince's palace). It was Grand Duke Peter Friedrich Ludwig of Oldenburg who commissioned the construction of the palace in June 1821. He intended for the palace to be used by his two orphaned grandsons, the princes Peter and Alexander, sons of Prince Georg of Oldenburg and Grand Duchess Catherine Pavlovna of Russia. Construction on the two-storey Classicist Prinzenpalais was finished by 1826. However, the two princes only lived at the palace for three years as Alexander moved to Russia following the deaths of both his older brother and grandfather in 1829. 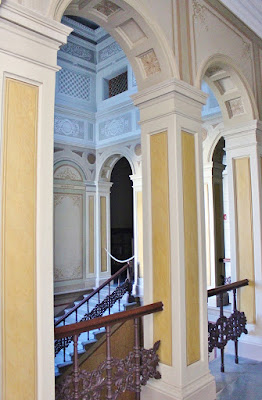 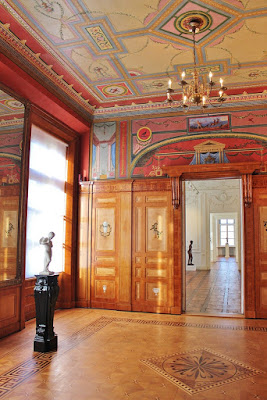 His cousin Nikolaus Friedrich Peter took over the property in 1852 about a year before succeeding to the throne as Grand Duke Peter II of Oldenburg. He made several changes to the structure during the 1860's including the addition of a second and third wing by architects Carl Boos and Heinrich Strack, respectively. Even though it still went by the name Prinzenpalais (and not Grand Duke's Palace), the Grand Duke left behind the nearby Schloss in favour of the smaller residence, where he lived until his death in 1900. 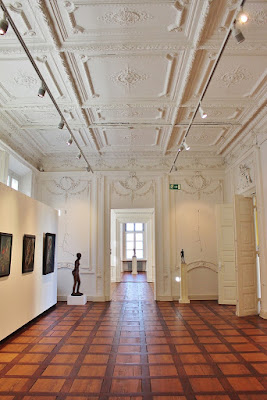 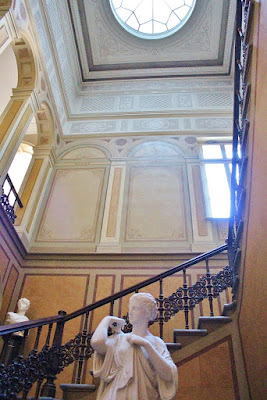 Towards and following the end of the monarchy, the Erbprinzenpalais was used for pretty diverse purposes. While it served as a military hospital during the First World War, it was later turned into a school and even later it housed a local government agency. Naturally, the palace's days as a school and public authority left their marks. Before the palace became part of the State Museum of Art and Cultural History and an art gallery in 2003, extensive renovations saw the reconstruction of parts of the Erbprinzenpalais according to original plans and pictures taken towards the end of the 19th century. The art gallery, which - by the way - has a very nice size as not to be overwhelming - focuses on German artists of the 19th and 20th century.
2019 Germany Lower Saxony Oldenburg (family) Oldenburg (Oldb) Schleswig-Holstein (family)