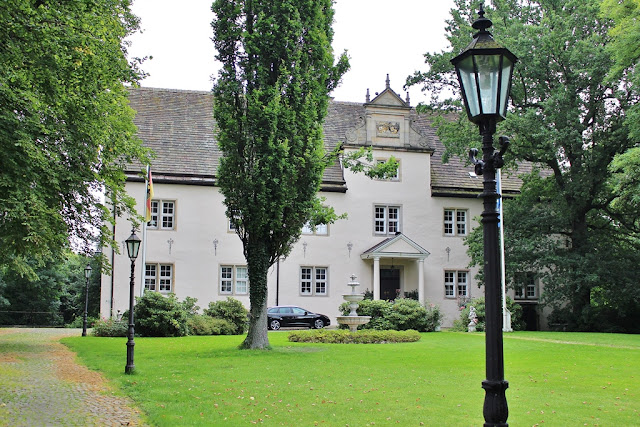 This feels like the weeks of the lasts here on Castleholic... While Burg Hardenberg was the last castle to cover of this autumn's castle adventure to southern Lower Saxony, Festung Marienberg was the last of my castle travel to Würzburg and beyond - and now Schloss Alverdissen is the last of last year's castle hunt in Eastern Westphalia - or the county of Lippe, actually, as any local would make sure to point out. Schloss Alverdissen near Detmold, residential town of the Lippe family who gave their name to the region, and thus close to this goodie, owes its to Count Philipp I of Schaumburg-Lippe, ancestor of the Schaumburg branch of the House of Lippe. 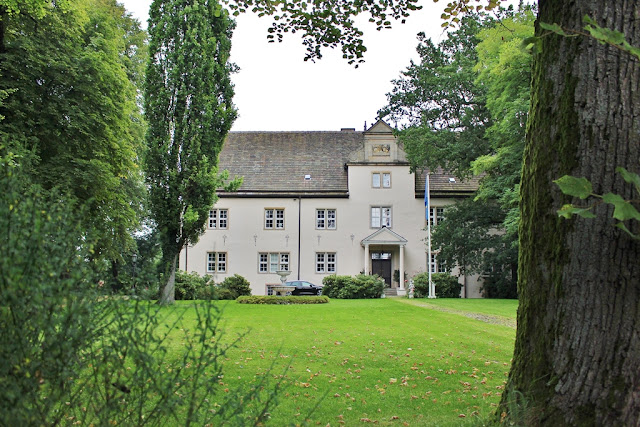 Philipp, born as a younger son of Count Simon VI of Lippe, was given a previous castle located in the small village of Alverdissen in 1613. At the time, he took the name of Lippe-Alverdissen though being a younger son, he did not wield any power. This changed in the 1640's, when Philipp's sister Elisabeth, mother of the last legitimate heir to the County of Schaumburg who died in 1640, transferred her last remaining rights to the County to Philipp thus creating the County of Schaumburg-Lippe, Alverdissen became a part of. 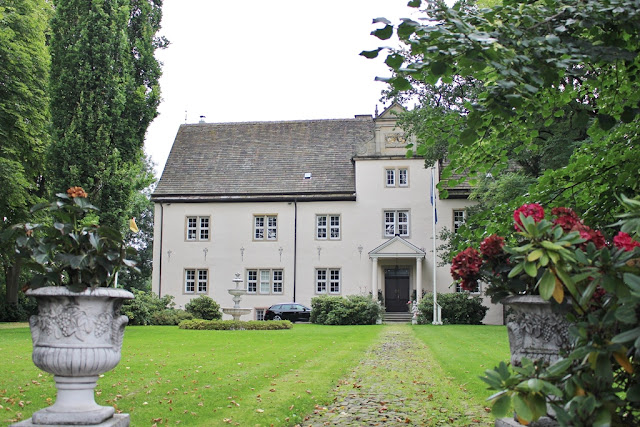 In 1662, Philipp started the construction of today's castle for his son and heir Friedrich Christian, who was seven years old at the time. Within two years, a two-storey Baroque castle was built though due to changes during the 19th and 20th century, little of the original castle's exterior remains. A third storey was added around 1770 in traditional half-timbered style. In 1812, the Schloss went back to the main line of the Lippe family when Princess Pauline purchased the castle. Towards the end of the 19th century, the castle became an official building and remained a court building until 1969. After it was otherwise used by the court and later as part of the state archive, Schloss Alverdissen was sold to a private owner in 2009 though there is a branch of the local registrar's office located at the castle meaning you can tie the knot there.
Closed Germany Lippe (county) Lippe (family) North Rhine-Westphalia Schaumburg-Lippe