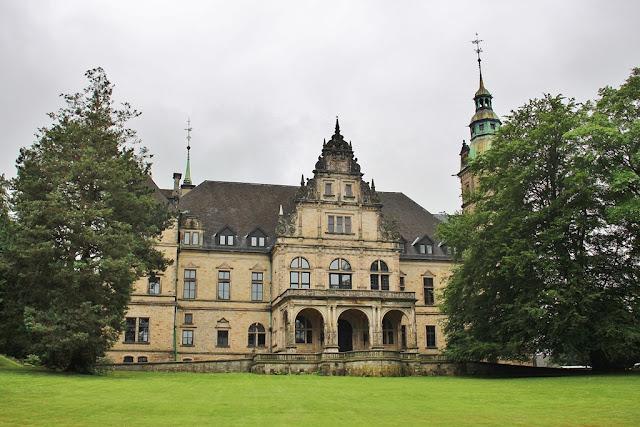 When we think of castles, we tend to think of museums or noble homes - but some of them are used in rather modern way: From court buildings to hotels or - as in today's case - a school. The Neues Fürstliches Palais (New Princely Palace), also simply known as Palais or Herminen-Palais for its first resident, in Bückeburg as been home to a vocational college for close to 60 years now. It's origins are very princely though. 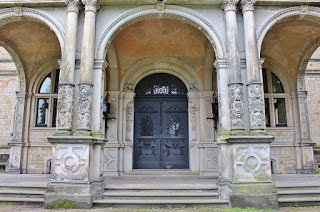 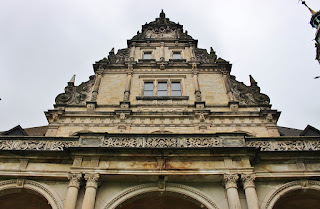 Bückeburg was, of course, the capital of the Principality of Schaumburg-Lippe, one of the smallest states of German Empire, and remains the home of the Schaumburg-Lippe family to this day. Their main residence is Schloss Bückeburg, a few minutes walk away from the Neues Palais. Like rulers tend to do at some point in their life, Prince Adolf I Georg wished for a new additional palace for him and his family. In 1882, he commissioned architect Hermann Schaedtler to draw up plans for a Neues Palais. Likely many changes were made to the plans for the Neo-Renaissance style building during the following years as construction works hadn't yet commenced when Prince Adolf I Georg died in May of 1893. 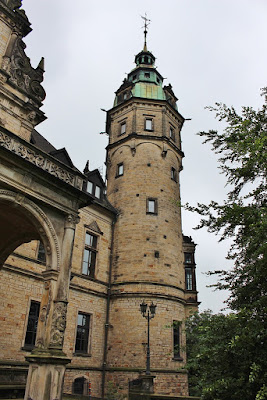 The Prince's widow, née Princess Hermine of Waldeck and Pyrmont, seems to have been a bit more decisive. About a month after her husband's death, on June 25, 1893, she signed the construction contract. Works began and were completed three years later in 1896, when Princess Hermine moved in. She lived at the Palais until her own death in 1910. Some of the most striking features of the palace situated in the middle of a park are a tower measuring 56 metres and a much adorned facade. The interior of the palace includes ceiling paintings by church painter Oscar Wichtendahl from Hanover. 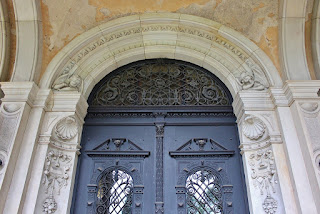 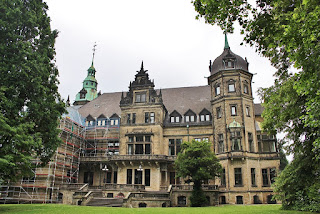 During the Second World War, the palace was used as a hospital. In 1945, parts of the roof was damaged during a fire and reconstructed in simpler former. In the aftermaths of World War II, the Palais was used as a officers' mess by the Royal Air Force. Later it became part of a margarine producing company and yet later turned into apartments. In 1960, the Schaumburg-Lippe family leased the building to a vocational school and sold it nine years later. In addition to its daily duties as a school, the Palais also hosts concerts every once in a while - and contrary to what you may believe after all you have read, some of the old splendorous rooms actually still exist.

Good to know:
The Neues Fürstliches Palais in Bückeburg is a school and not generally open to the public.
2018 Closed Germany Lower Saxony Schaumburg Schaumburg-Lippe