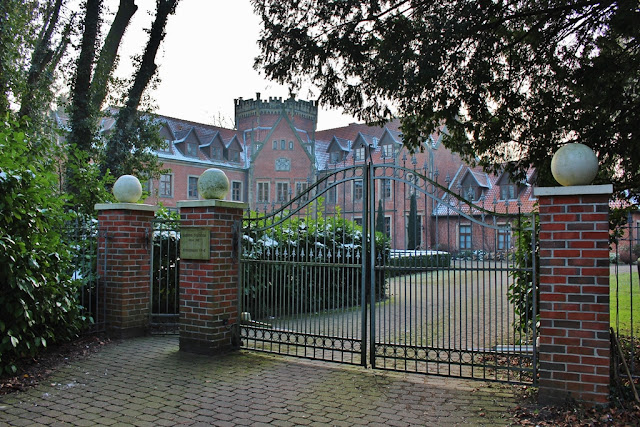 Not too much is actually known - or to be found by yours truly - about the history of this Neo-Gothic beauty in the style of English castles near Hanover. Schloss Blumenau in the small village by the same name was built between 1865 and 1867 by Count Eduard of Kielmansegg, a grandson of King George II of the United Kingdom and Hanover by his illegitimate son Count Johann Ludwig of Wallmoden-Gimborn. Kielmansegg, who also served as the Minister-President of the Kingdom of Hanover, planned to use the L-shaped castle with a distinct octagonal tower as an old-age residence. However, I'm not actually sure how much use he got out of his Schloss. 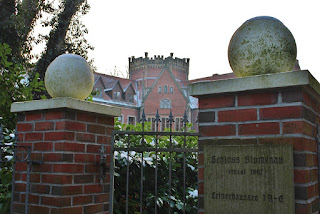 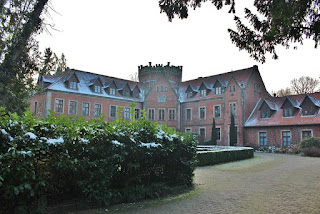 In 1866, the Kingdom of Hanover was annexed by Prussia. Count Kielmansegg and especially his wife née Juliane von Zesterfleth were instrumental in smuggling the Hanoverian crown jewels out of the country to London. Later Countess Juliane and her oldest son Count Alexander also managed to bring the Hanoverian crowns and other jewels from London to Austria, where the King and Queen of Hanover lived in exile. The Kielmanseggs lived in Austria after the annexation as well with their youngest son Erich serving as stadtholder of Lower Austria and short time Cisleithanian Minister-President of Austria-Hungary in 1895. 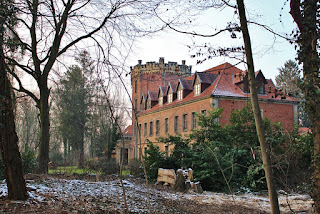 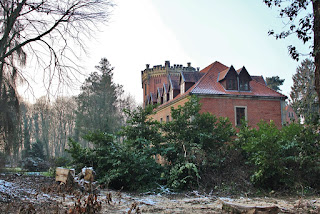 Whether they ever properly returned to Schloss Blumenau, I haven't been able to find out. At least two of Count Eduard's sons served the Habsburg rulers during the late 19th century. By the early 20th century, it looks like local industrialists inhabited at least part if not the whole of the castle. After extensive renovation works during the 1980's the castle houses several private apartments these days.

Good to know:
Schloss Blumenau is privately owned and not open to the public.
2018 Closed Germany Hanover Kielmansegg Lower Saxony