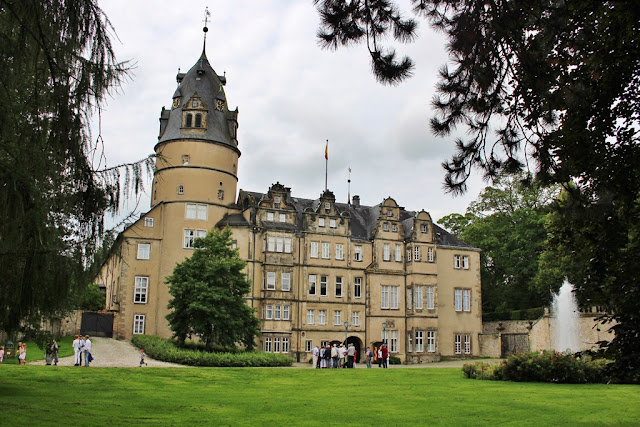 Truth be told: During the last few weeks I haven't always felt the most motivated to write about my castle adventures. It's been more than two months since I visited my last castle - Schloss Glienicke that was - and I really need a castle fix. (I'm an addict after all, you see.) However, winter isn't the best of times to visit a castle. For one, many of them aren't actually open. Plus, they don't usually look as nice when it's grey and cold. In addition, it's quite difficult to actually find a castle I haven't seen in the vicinity of where I live. So instead, I decided to have a look back at the time I last needed a castle fix (and that I never actually wrote about.) 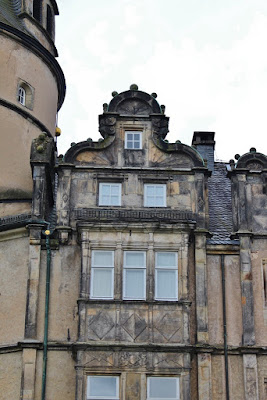 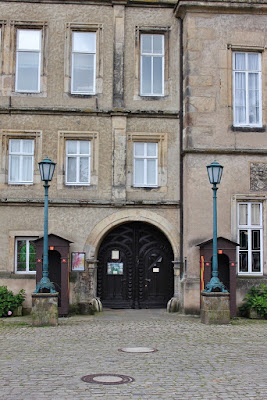 That time I went to Detmold to see their Residenzschloss. It's not actually that far from where I live and I always knew that it was the residence of the former Princely Family of Lippe. Somehow for some strange reason, I just never had a look what it looked like. Turns out, it's really pretty, especially from the inside - and still owned by the Lippe family. Unfortunately visitors aren't allowed to take their own pictures of the interior but you can get a good first look on their website. 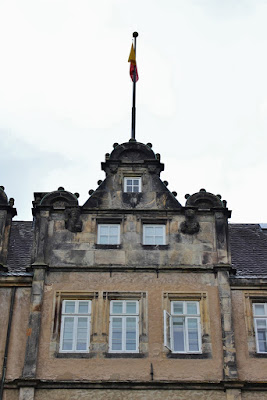 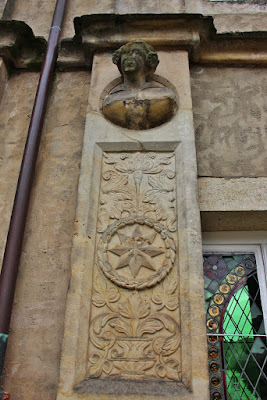 In 1468, Detmold became the permanent residence of Count Bernhard VII of Lippe. The counts were elevated to princes in 1789, and Detmold remained the capital of the small Principality of Lippe until the end of the World War I in 1918, when all princely states in Germany were abolished. The family had, however, already owned a moated castle in the same location since around the year 1200. The castle's keep dates back to around that time. 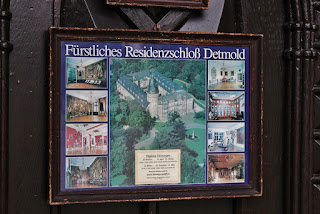 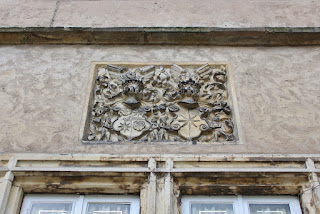 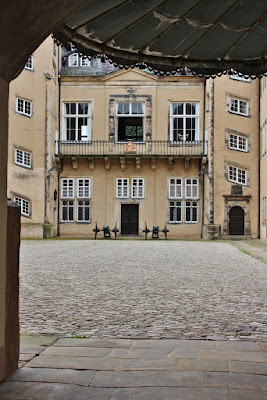 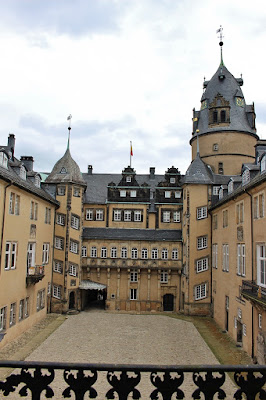 The four-winged Residenzschloss was modelled after Schloss Neuhaus near Paderborn, one of the earliest examples of the Weser Renaissance in the region. Stair towers are located in all the four corners. The high bastions were used to defend the castle against invasions by rivalling rulers. At the beginning of the 17th century, several smaller changes were made to the castle complex. In 1673 Count Simon Heinrich developed the last wing with the Residenzschloss thus reaching its current size during that year. 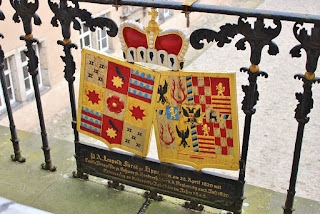 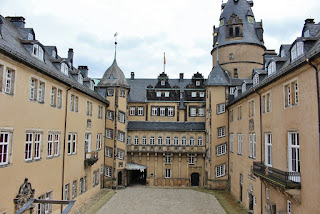 In 1715 Count Friedrich Adolf gave much of the building's interior a makeover according to the Baroque ideals of the time featuring richly decorated stuccoed ceilings and walls as well as paintings and tapestries. Despite some minor changes during the 18th and 19th century, much of the palace's interior still features Baroque architecture. So while it is more a castle from the outside, it looks very much like a palace from the interior (once you have climbed up the narrow stair towers). 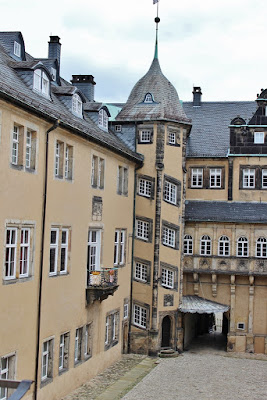 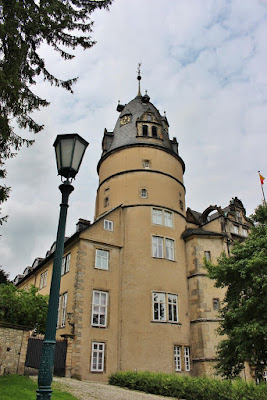 Even after the end of the monarchy in 1918, the Residenzschloss in Detmold remained in the hands of the Prince Leopold IV of Lippe and his descendants via his second wife, Princess Anna of Ysenburg and Büdingen. The current head of the house, Prince Stefan, his wife, children and mother continue to live in the castle while other parts are open to the general public.

Good to know:
The Residenzschloss Lippe is open to visitors in the summer (April to October) from 10am to 5pm and during the winter months (November to March) from 10am to 4pm apart from a lunch break between 1pm and 2pm. Guided tours start every hour. Admission per adult is six euros. For more information, have a look here.
Germany Lippe (county) Lippe (family) North Rhine-Westphalia Open