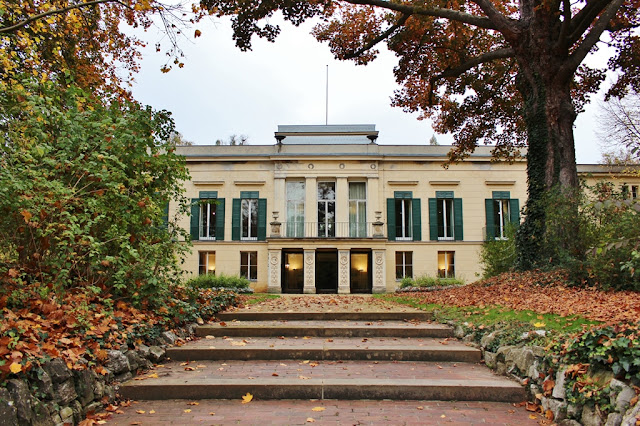 The other weekend I visited Berlin and, the Castleholic that I am, wanted to squeeze a castle visit into my programme. Mind you, for being the German capital Berlin isn't as castle rich as one may think. The famous ones are probably Schloss Bellevue and Schloss Charlottenburg as well as a few smaller ones either repurposed or scattered on the outskirts of town. One of them is Schloss Glienicke, which is actually located closer to castle-rich Potsdam than to most of Berlin's other attractions. The name Glienicke itself is probably most famous for the bridge by the same name, also known as the Bridge of Spies as it was used several times for the exchange of captured spies during the Cold War. 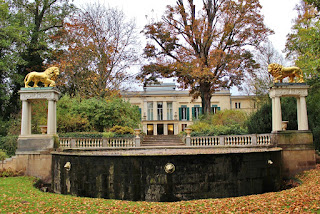 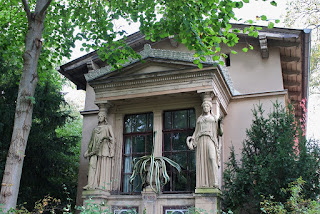 Right next to Glienicke Bridge, on the banks of the Havel river, lies Schloss Glienicke, the Italian-style palatial villa once owned by Prince Carl of Prussia. The third son of King Friedrich Wilhelm III of Prussia by his wife née Luise of Mecklenburg-Strelitz had bought the property from the heirs of Prussian prime minister Prince Karl August of Hardenberg in 1824. Prince Carl, a Prussian general by day, was famous as a patron of the arts and for his sizable collections of art and armour. In his new palace, he wished to realise his "dream of Italy". 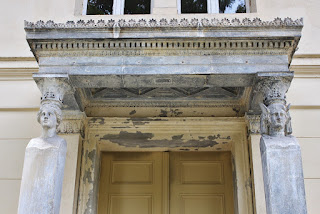 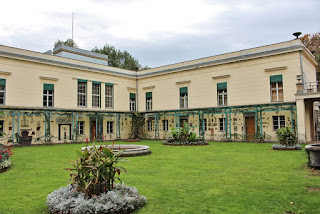 A few years prior to the purchase of the palace, Prince Carl had travelled to Italy. He was especially impressed by the harmony between landscape, architecture and the classical work of art to be found there. Prince Carl and his equally architecture-loving oldest brother, the future King Friedrich Wilhelm IV, drew up their own plans for the palace. Prince Carl commissioned Prussian architect Karl Friedrich Schinkel, one of the most prominent architects to this day whose buildings are sprinkled all over Berlin and Brandenburg, to realise his plans. Schinkel and his student Ludwig Persius actually incorporated many of Prince Carl and his brother's ideas into the new palace. 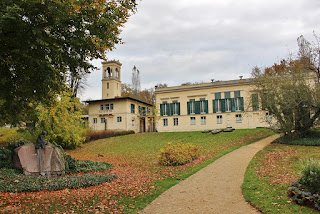 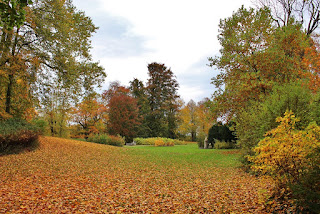 The previous building, originally merely a cottage, was soon turned into a summer palace in the late Neoclassical style. Especially noteworthy are the many antiques scattered on the palace's courtyard's facade. Many of which were actually gathered by Prince Carl on his travels or gifted to him by other family members. For the creation of the park surrounding the palace, Prince Carl commissioned landscape architect Peter Joseph Lenné. 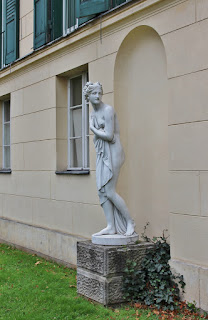 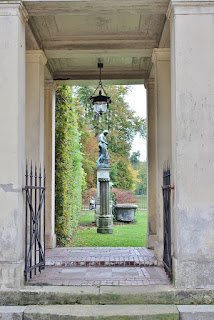 After Carl's death in 1883, aged 81, the prime-age of Schloss Glienicke soon came to an end. The palace was inherited by his only son, Prince Friedrich Carl. The testament included a stipulation that Friedrich Carl had to annually spend 30,000 Mark for the upkeep of the palace and gardens but he survived his father for only two years. Prince Friedrich Leopold, son of Friedrich Carl and next owner of the palace, did not fancy the Schloss at all and instead decided to live in a nearby hunting lodge until the end of the monarchy instead. 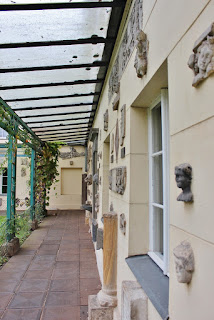 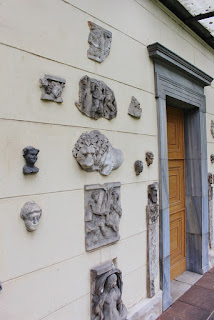 When he moved to Switzerland after the end of the monarchy, Prince Friedrich Leopold took many of the antiquities from Schloss Glienicke with him. Add to that unsolved ownership questions during the 1920's, the palace soon fell into disrepair. Though the descendants of Friedrich Leopold eventually received the palace and gardens back, they soon struggled financially and thus the palace came into the hands of the city of Berlin. While there were plans in the early 1940's to turn the palace in a seat for the mayor of the city, in was eventually used as a field hospital by the German Wehrmacht and later by the Red Army officers for their time off. 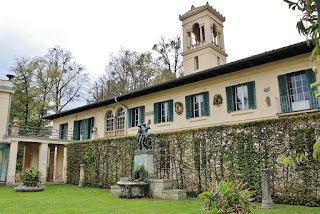 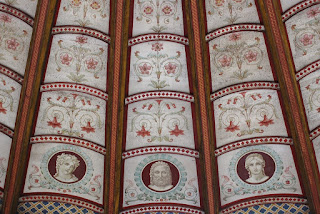 Even later, the palace was turned into a hotel and then used as a school - needless to say: Almost nothing of the palace's original interior survives to this day. Still, Schloss Glienicke was restored during the late 1980's and early 90's now housing a museum. The furniture shown comes from other Prussian palaces or was left to the palace by the life partner of the youngest son of Prince Friedrich Leopold. In addition, the palace is home to a museum about the court gardeners of Prussia - though the most interesting part is definetely its exterior including the extensive park. 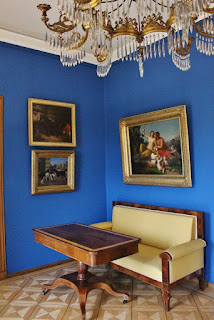 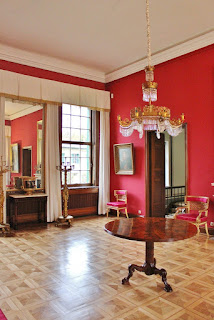 Good to know:
Schloss Glienicke is open to the general public from April to October from Tuesday to Sunday between 10am and 6pm. During wintertime, the palace is open on the weekends between 10am and 5pm with certain closure dates around the holidays. Admission per adult (including a guided tour) is 6 euros. For more information, have a look here.
Berlin Germany Hardenberg Hohenzollern Prussia