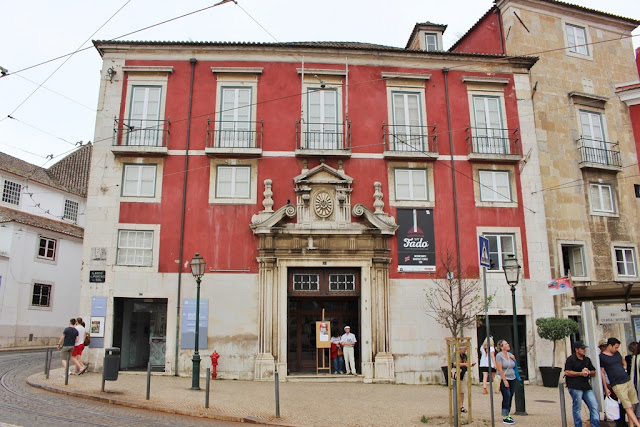 Truth be told, from the outside the Palácio Azurara in Lisbon's picturesque Alfama district doesn't look too impressive. Located on one of the sides of the Largo das Portas do Sol, which offers stunning views over the Portuguese capital by the way, it just blends in with the crowd. Don't be fooled though, the palace is home to the Museu de Artes Decorativas (or museum of decorative arts) and a must-see for everyone who likes looking at pretty things. (If you don't, I'm sorry but we can't be friends - or at least we should never travel together.) 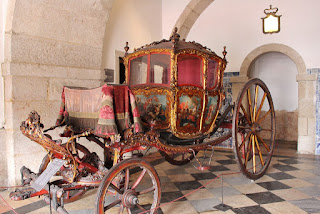 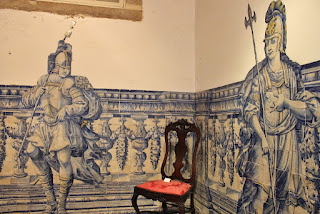 The Palácio Azurara is a 17th century noble family home. Its history remains a bit sketchy to me, possibly also due to the fact that my Portuguese doesn't go much further than "olá", "obrigado" and "vamos" - and not many English-language sources are available. But anyway, here's my take on it: In the 18th century, Azurara palace was acquired by Bernardo Luis da Câmara Sotto Mayor, who took up residence there. 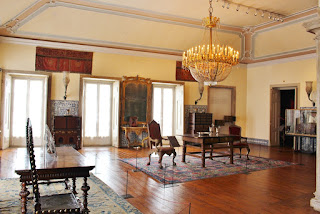 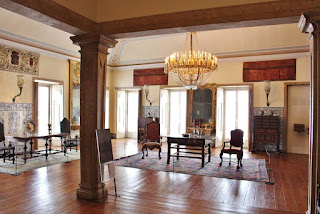 During the great earthquake of 1755 which shook Lisbon, the Palácio Azurara was damaged and underwent reconstruction in the following years until at least 1757. By the end of the 18th century the palace was owned by João António Salter de Mendonça, Viscount of Azurara, who was part of the regency council between 1807 and 1808 during the exile of the Portuguese royal family in Brazil. Somehow ownership of the palace passed from the 1st Viscount of Azurara to Pedro da Cunha and dispersed between a large number of heirs of his in 1870. 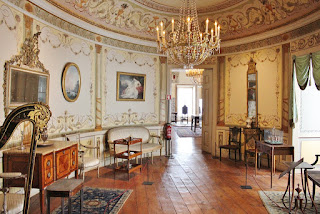 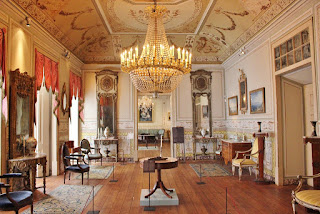 In the first half of the 20th century, ownership and usage of the house changed numerous times: Between 1900 and 1907, the Army General Staff Corps called the palácio their home. In the years following until 1912, it was used as a religious school under the headship of Dona Júlia de Brito e Cunha. Starting in 1913 for the following 20 years, the building was leased to the company Augusto Alves Dinis e Cª. In 1940, a descendent of Pedro da Cunha proposed the purchase of the building by the city council but was declined. Instead, the Palácio Azurara was bought by João Baptista Fernandes shortly afterwards. 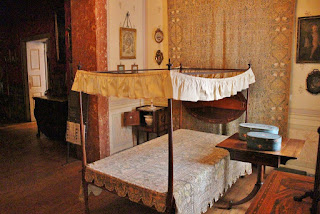 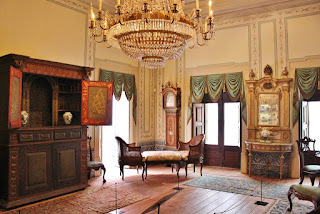 In 1947, wealthy banker Ricardo Ribeiro do Espírito Santo Silva purchased the manor house. Being a well-known art collector he, with the help of architect Raul Lino, turned the Palácio Azurara into an 18th century aristocratic palace and decorated it with items from his personal collection. In 1953, he donated the palace and collections to a private foundation, which to this day remains dedicated to the study and protection of decorative arts and traditional crafts. 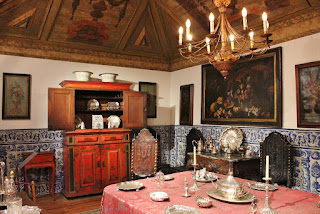 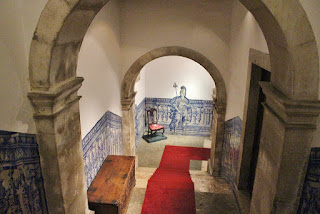 The Palácio Azurara is home to the Museum of Decorative Arts (Museu des Artes Decorativas). The museum is open daily except Mondays from 10am to 5pm. It consists of more than 1,300 pieces of furniture, silverware, tapestry, paintings, bookwork, porcelain, faience, glazed tile panels, and other items from the 15th to 19th centuries. Admission is 5 euros per adult.
Lisbon Region Open Portugal