July 19, 2016
Today is Palace Day - and so palaces across Europe joined together on Twitter to share their history, collections and behind-the-scenes pictures, highlighting their common culture and heritage. Anyone can take part in #PalaceDay by sharing their palace stories. As on Castleholic basically everyday is #PalaceDay, I thought I'd share my palace (and castle) bucket list - or at least nine out of the entries of my list of Top 10 royal places to see in my lifetime. In no particular order... 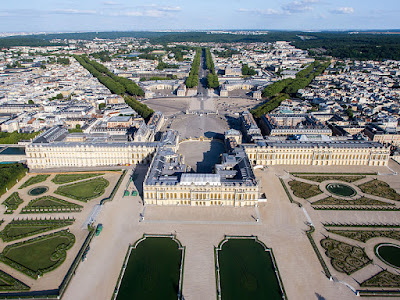 Château de Versailles
The mother of all palaces and yes it's a great shame of my Castleholic life that I haven't visited yet. Even though it's probably going to be overly crowded, it's still a must to go as I've seemingly already seen the Versailles of the north, south, east and west - and everything in between, just not the actual one. 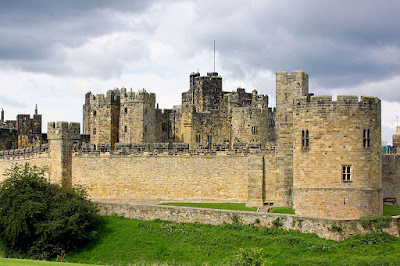 Alnwick Castle
I fell in love with pictures of the home of the Duke of Northumberland in England's north quite a while ago for no particular reason really. However, if you'd ask me to draw a castle, I think I'd pretty much come up with something resembling Alnwick Castle. (I say resemble cause I can't draw anything to save my life.)

Alhambra
Moorish influences on architecture - as well as traditional architecture in the Arab world - have always been a particular favourite of mine. So is it any surprise that I'd really like to visit Spain's Alhambra palace and fortress complex preferably sometime soon? 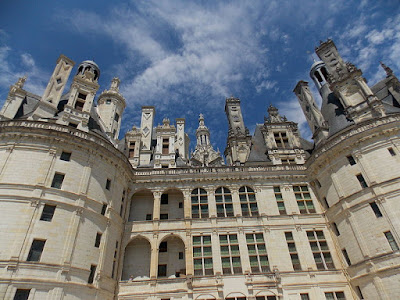 Château de Chambord
A road trip through France's Loir-et-Cher department would be a dream. If I could just pick one of the castles to visit there, it would be the Château de Chambord. A Renaissance fairytale and oh, those double-spiral staircases... (And I'm off to look at some more pictures!) 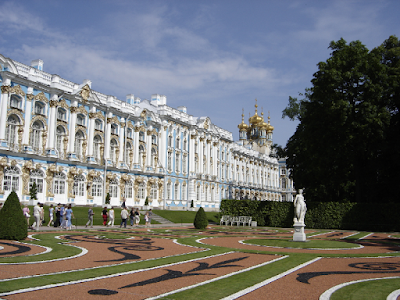 Catherine Palace
Or any of Russia's Romanov palaces really. This one probably doesn't need much explanation. There's splendour and there's Romanov splendour and I want to see as much of it as possible. Make that all of Tsarskoye Selo and St. Petersburg (but just to start off, I'll gladly continue in other Russian cities). 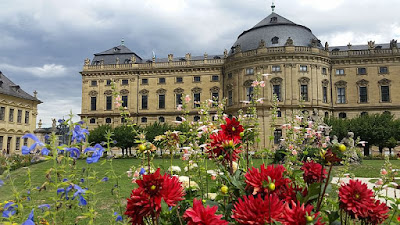 Würzburger Residenz
I haven't yet gotten closer to the south German town of Würzburg than passing by its main train station. However, photos tell me that the frescoes of the town's Residenz are nothing short of jaw dropping. The grand staircase is lavish and over the top - or to put it simply: Something I will love. 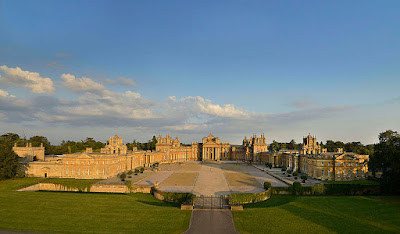 Blenheim Palace
The home of the Dukes of Marlbourough is the only place called palace in England apart from royal palaces - or so I read a while ago. Sounds like reason enough to visit. If you need more: Its Long Library, the Great Grand Hall and the park surrounding it. 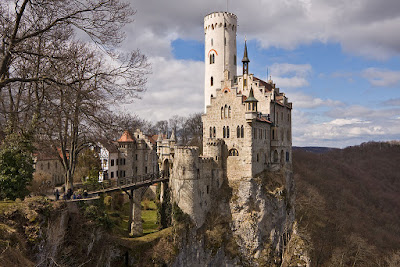 Schloss Lichtenstein
While it is Schloss Neuschwanstein that is usually branded the German fairytale castle, Schloss Lichtenstein near Reutlingen fits the bill just as well. It just doesn't seem real but instead taken from a wonderland. Maybe that's the reason why there are way less tourists than at its famous sibling? Whatever the reason, the fact that it isn't bursting with tourists makes it even more attractive! 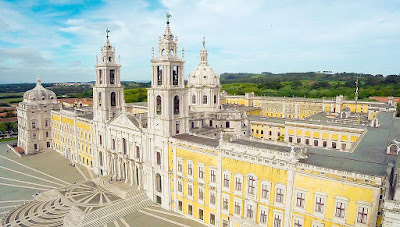 
[[Insert Your Recommendation Here]]
Nine places down, one spot left to fill: Which should be the 10th castle or palace on my bucket list? Leave a comment below!