Portugal Day 6: A Monastery, the Royal Pantheon and More 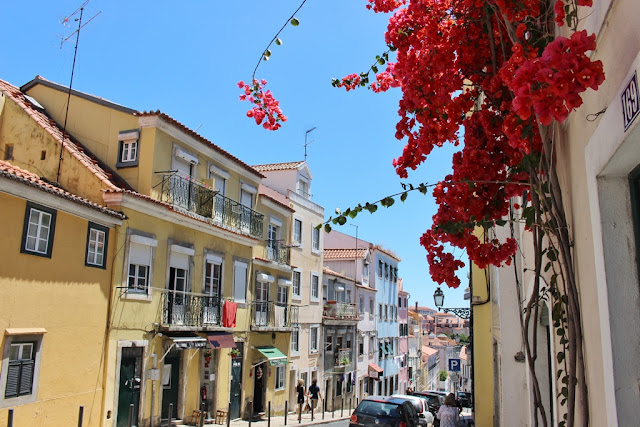 Day 6 in Portugal was my last day in Lisbon, so it was time to just wander the streets once again and try to see a few more royal sights. 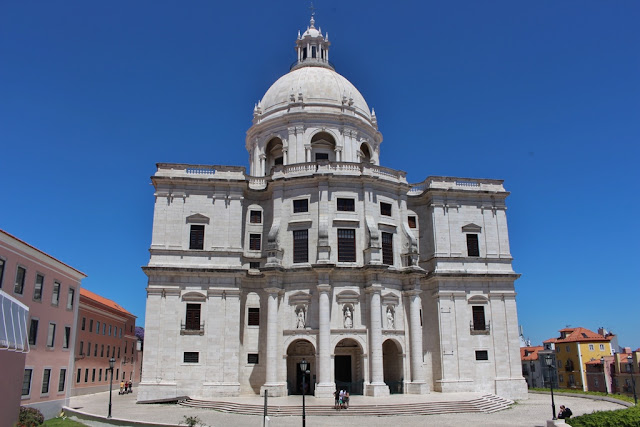 Truth be told, I didn't take too many pictures of my last day. That's what tends to happen to me on every holiday. On the first few days, I take a gazillion and one picture - towards the end, I don't take that many anymore despite seeing new things. 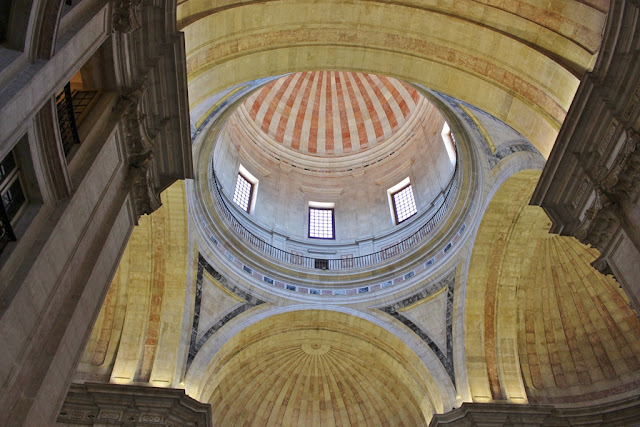 What I did take pictures of though was the Panteão Nacional. The former Igreja de Santa Engrácia was turned into a national pantheon during the 20th century and is now the burial place of important Portuguese people such as several presidents, writer Almeida Garrett, singer Amália Rodrigues and footballer Eusébio. 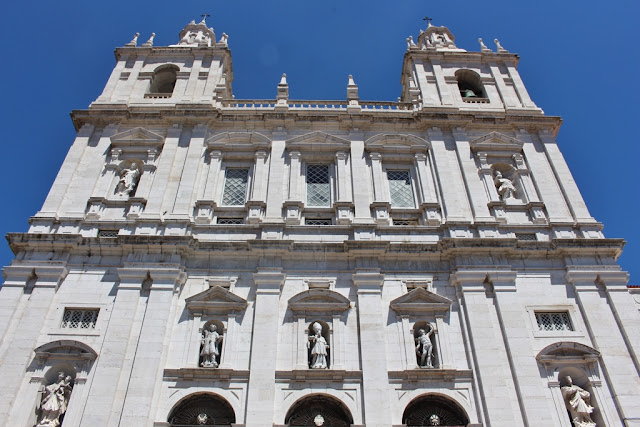 Nearby are the Igreja and Mosteiro de São Vicente de Fora with the monastery being the star of the show. 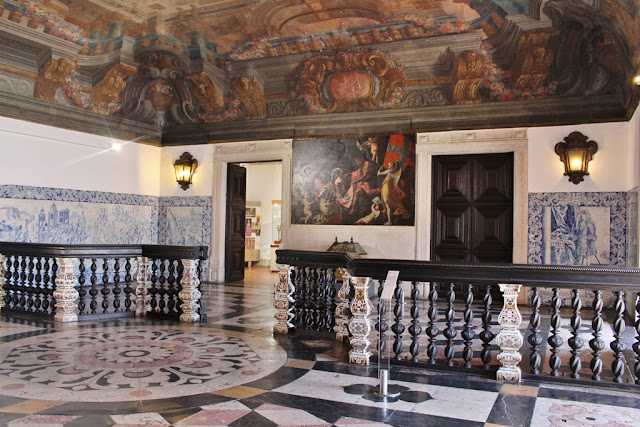 It features rooms with ceiling paintings and azulejos, ... 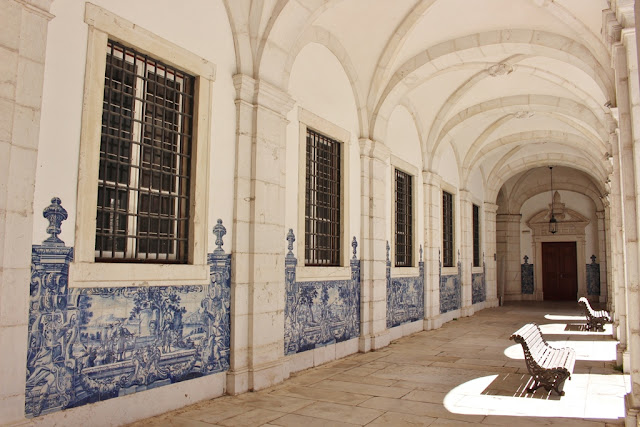 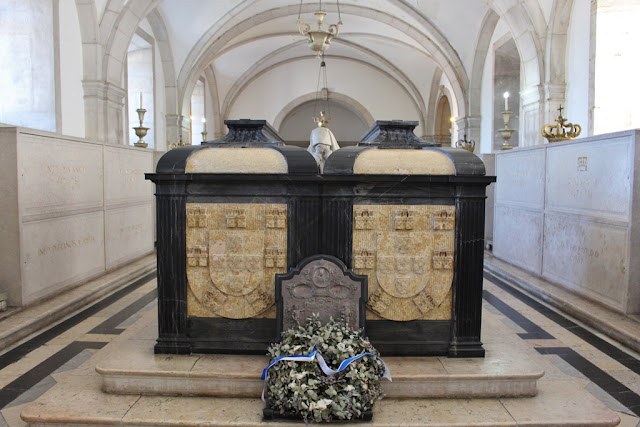 ...the Royal Pantheon of the House of Bragança, which will cover in its entirety in a seperate post... 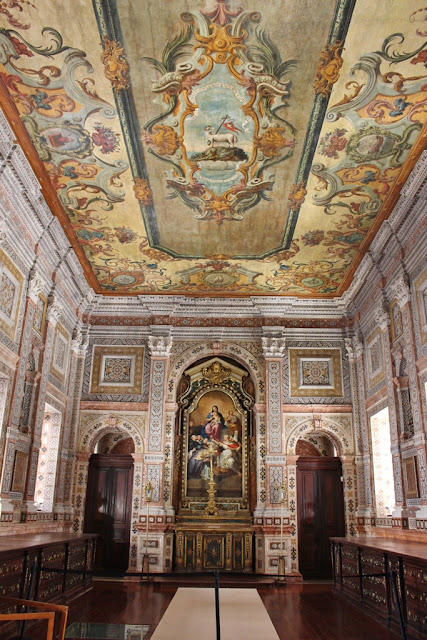 ...and a stunning sacristy featuring a stunning number of different kinds of marbles. 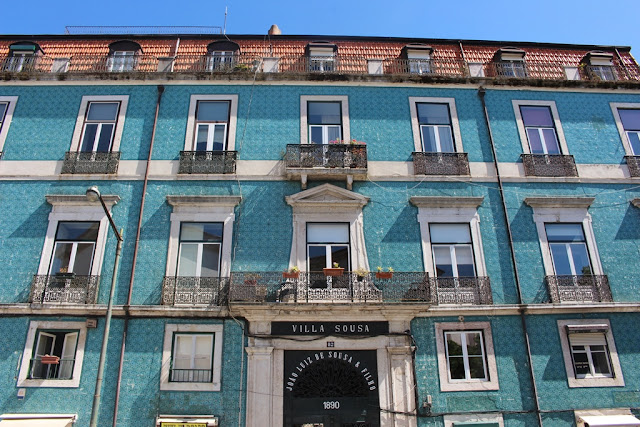 Oh, and there also were lots of pretty facades all around. Again, I will refrain myself to just post 20 pictures of all different kinds of facades. 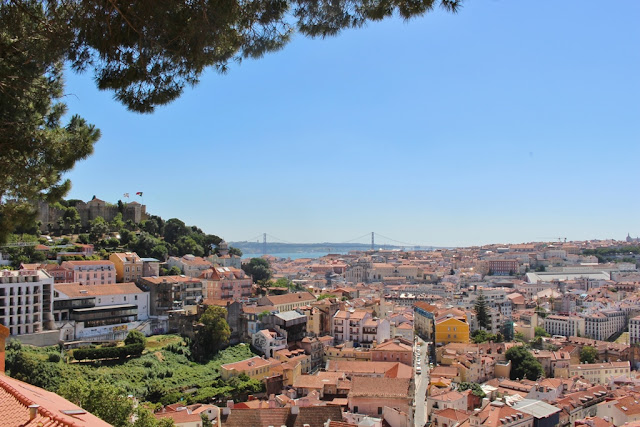 It also wouldn't be a post about my time in Lisbon without a good view. This one from the Miradouro Sophia de Mello Breyner Andresen. 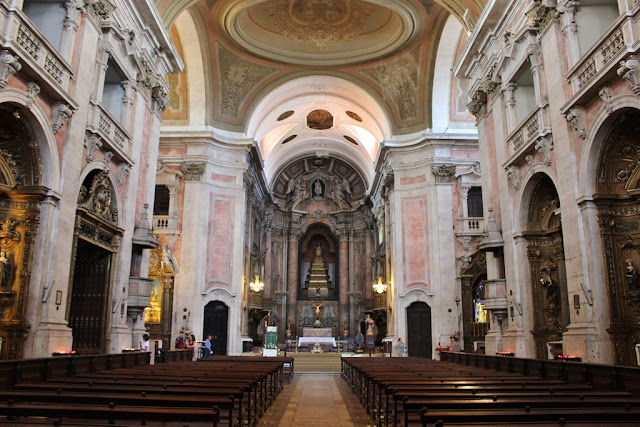 Next to it is the Igreja e Convento da Graça, a Baroque church. 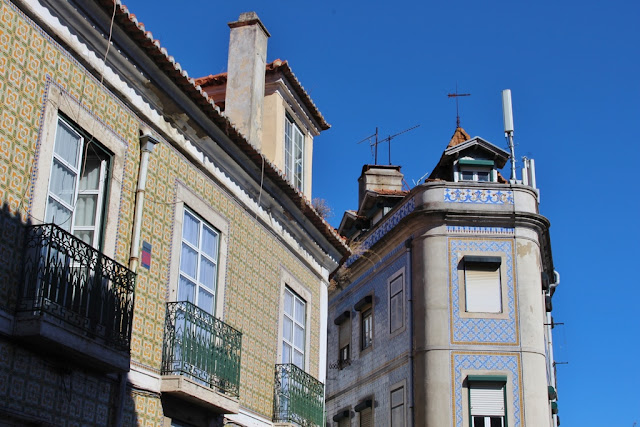 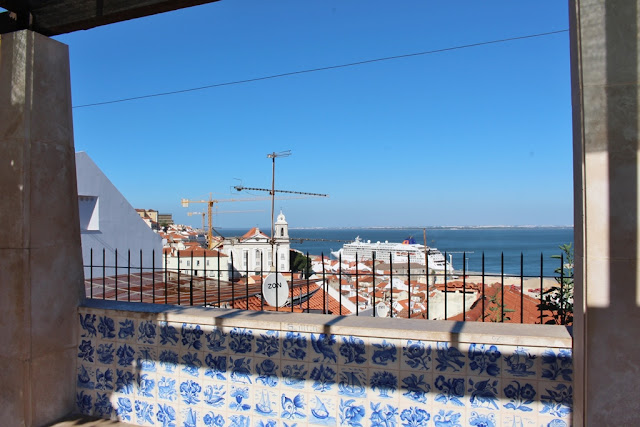 ...and another view from a Miradouro you might recall from my second day in Lisbon, this time without either green nets or clouds. 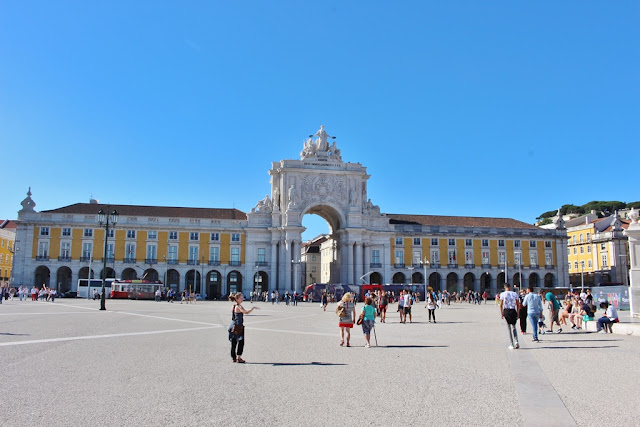 Another throwback, this time to my first day in Lisbon: The Praça do Comércio, one of the city's most famous squares. 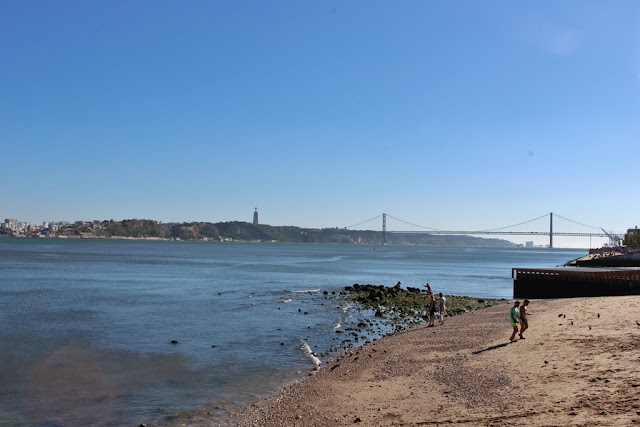 A last view of the Christo Rei, a statue inspired by Rio's Christ de Redeemer, and the Ponte 25 de Abril. 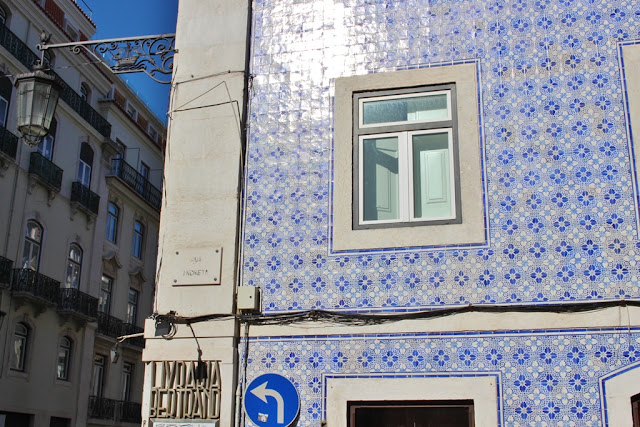 I also passed by the world's oldest bookshop, the Livraria Bertrand. Located in the Rua Garrett, the shop was opened in 1732. 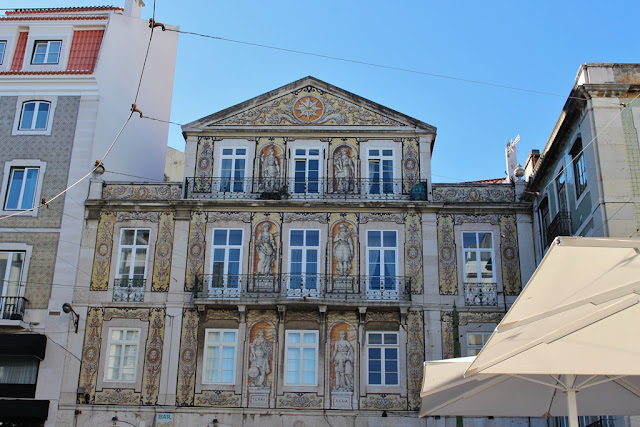 And another pretty facade though I neither recall what's behind it nor where exactly it was located in the Chiado district - but still, it's great to look at!
Bragança CastleTravel Portugal Portugal 2016