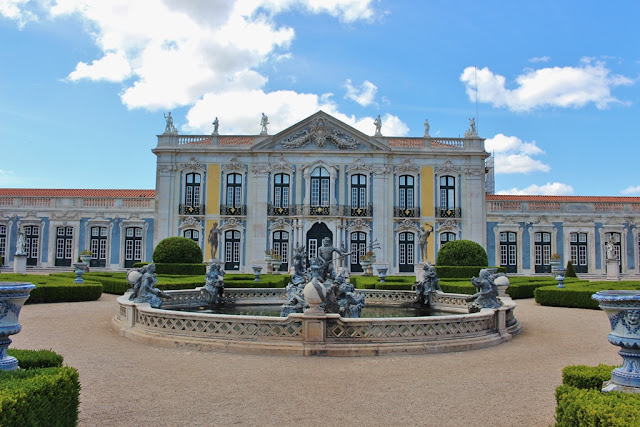 So, let's continue with the coverage of my holiday in Portugal. I'm (not very) sorry but holidaying simply got in the way of blogging during the last couple of days - thus we have to play catch-up! My fifth day in Portugal was a one not including very much sightseeing, thus this will be a rather short post. 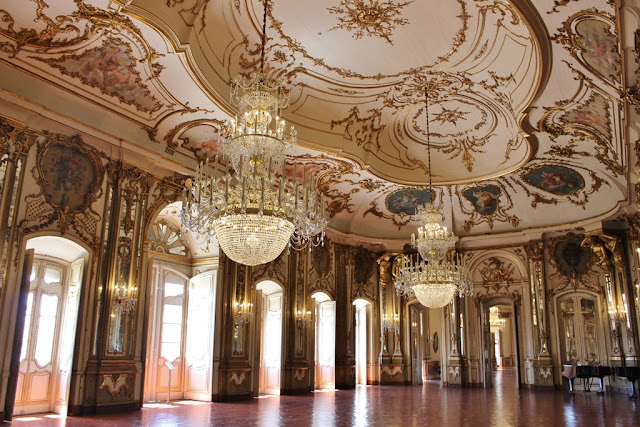 It does give a sneak peak into a place that will merit its very own post with l-o-a-d-s of information though, the Palácio de Queluz. The palace is one of the last great Rococo buildings to be designed in Europe. 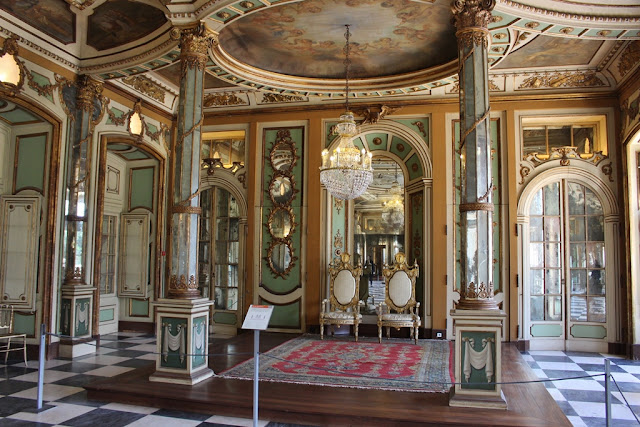 Built in 1747 at the orders of the future King Pedro III, the consort of Queen Maria I, the Palace of Queluz was initially conceived as a summer residence, becoming the royal family’s preferred place for their leisure and entertainment. They lived there permanently from 1794 until their departure for Brazil in 1807, as a result of the French invasions.
Bragança CastleTravel Portugal Portugal 2016