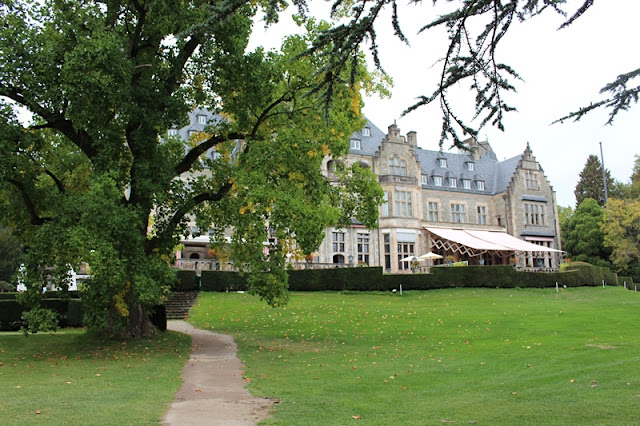 Schloss Friedrichshof, today better known as Schlosshotel Kronberg, is located above the picturesque small Taunus town of Kronberg in the middle of an impressive park just east of Frankfurt. It was built for German Empress Victoria, née the Princess Royal, between 1889 and 1893. To honour her husband, Emperor Friedrich III who had reigned for only 99 days in 1888, the Year of the three Emperors, the daughter of Queen Victoria and Prince Albert had named for him. 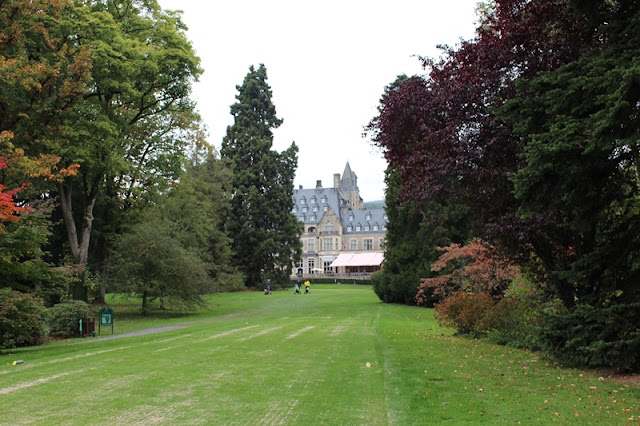 In 1888 shortly after her husband's death, Empress Victoria, mother of the last Kaiser, purchased about 100 acres of land including a luxury villa from the heirs of Frankfurt financier Jacques Reiss. After additional purchases surrounding the estate, she commissioned architect Ernst von Ihme to build her dowager seat. In his plans, Ihme combined elements of German and Italian Renaissance, English Neo-Gothic Tudor-style and Hesse-Franconian timber framing. The appearance of the castle reminds of a large English country estate. 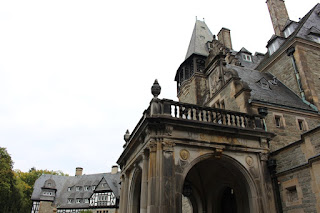 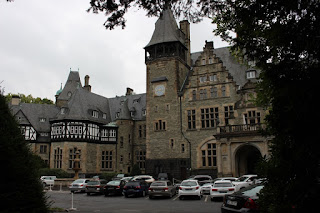 The works on Schloss Friedrichhof were completed in 1893 and Empress Victoria spent most of the time until her death in the castle. Upon her death in 1901, the castle, with its entire contents, art collection and the Empress's correspondence, was inherited by her youngest daughter, Princess Margarethe of Prussia, Landgravine of Hesse. The only condition of the will was that both the apperance of the castle as well as the surrounding park should remain unchanged. In 1928, Schloss Friedrichshof became part of the newly created Hessische Hausstiftung, a foundation holding all the estates and castles of the Hesse family to prevent a communisation. 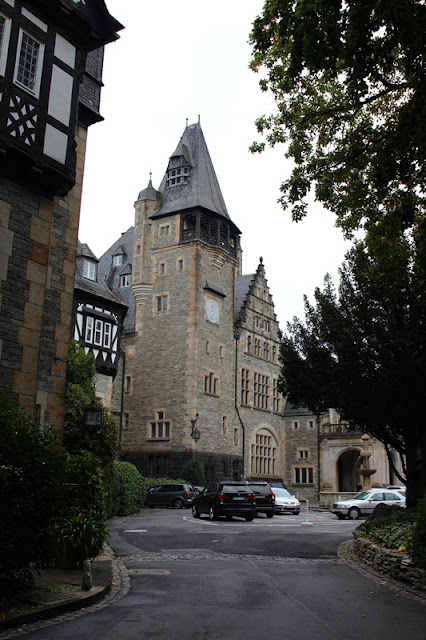 After the occupation of Kronberg by the U.S. army on March 29, 1945, Schloss Friedrichhof was seized and used as an officer's club by the military authorities. Future U.S. President and at the time Supreme Commander of the Allied Forces in Europe General Dwight D. Eisenhower had a golf course erected in the park. Prior to the American occupation of Kronberg, members of the Hesse family buried the family's jewels in one of the subcellars of the castle. The jewels were found by the manager of the club and, helped by two soldiers, sold in Switzerland. After long legal battles, not helped by the fact that as an "enemy foreigner" the Hesse family couldn't file a suit in front of U.S. courts, some of the jewels were eventually returned while most of them, about 90 percent, remain missing. 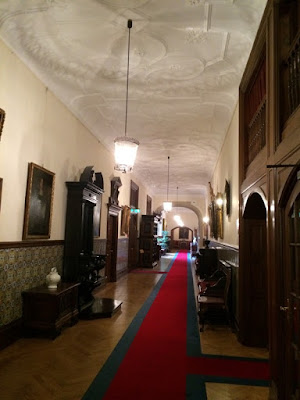 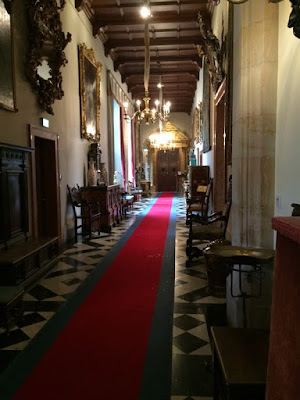 In 1953, Schloss Friedrichshof came back into the possession of the Hesse family. After necessary renovations works following the use of the castle by the U.S. military, Schloss Friedrichshof was opened as a hotel a year later. It became henceforth known by a new name, Schlosshotel Kronberg. Parts of the castle were destroyed in a fire in 1967 but soon newly erected. Today it is a five star hotel and "Small Luxury Hotel of the World" but still featuring much of the furniture once selected by Empress Victoria. 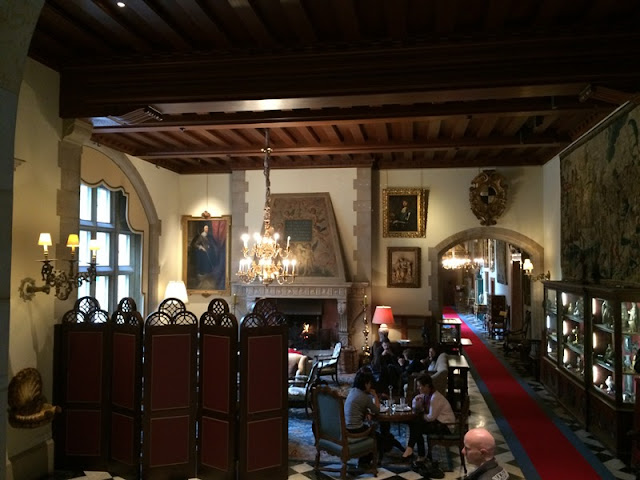 Good to know:
Schloss Friedrichshof (or Schlosshotel Kronberg) is a luxury hotel. You can visit parts of the park - though beware of flying golf balls - and have coffee or tea in the café (or stay in one of the rooms if you have a little more spare money lying around. On Saturdays and Sundays, there are also short and free guided tours through the hotel. Meeting point is the golden floor clock in the hotel's hall. Depending how busy the hotel is, you can even see some of the rooms such as the suite Tsar Nicholas stayed in when he visited Kronberg. More information here.
Germany Hesse (family) Hesse (state) Hochtaunuskreis Hohenzollern Open Park