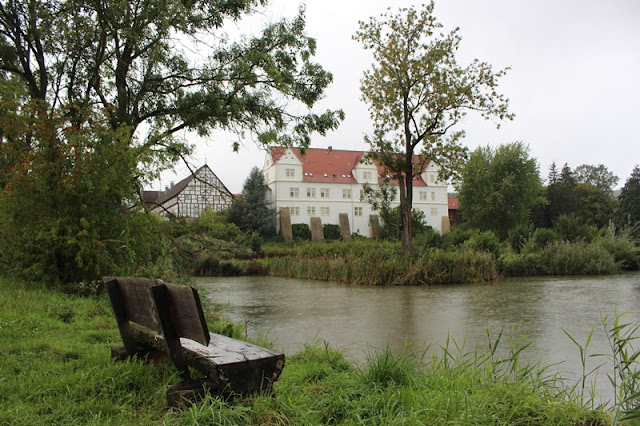 Time for another little known castle from around the area I live in: Schloss Henneckenrode was built by Heinrich of Saldern starting in 1579. Already during the 13th century, a manor, owned by the Counts of Wohldenberg, had been located in the same area. Towards the end of the 13th century, the Bishops of Hildesheim came into the possession of the estate and it was enfeoffed to the noble Heere family. When they died out in male line in 1567, Burchard of Saldern was given Henneckenrode as a fiefdom. 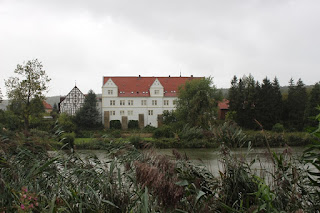 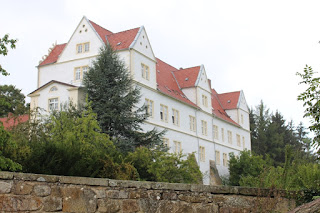 It was Burchard's son Heinrich who built the Schloss in the locally very popular Weser Renaissance-style between 1579 and 1580. Only eight years later, a fire broke out in the castle and parts of it were reerected but it isn't known which ones exactly. In 1684, Aschwin of Saldern sold his family's castle to Baron Adam Arnold of Bocholtz, bailiff of the Bishop of Hildesheim. A few decades later, in 1820 to be precise, Schloss Henneckenrode came into the possession of Landrentmeister (state bursar) Friedrich Blum.

Eleven years later Blum decided that after his death, the castle should be given to a foundation to open an orphanage in the Schloss, the Blum'sche Waisenhausstiftung. The administration of the foundation was handed to the Bishop of Hildesheim by the King of Hanover. The first orphanage was was opened in the castle in 1838. Between 1856 and 1946, it was lead by the Daughters of Charity of Saint Vincent de Paul; until 2007 by the Poor Sisters of St. Francis. Between 1942 and 1945, Schloss Henneckenrode was used by the German Wehrmacht as a military hospital. 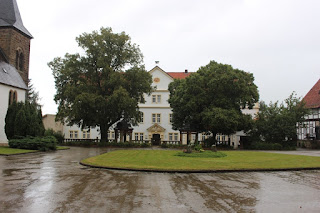 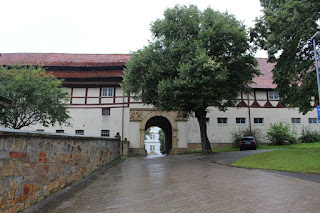 Today, the castle is still used as a children's home by the Caritas, a Catholic relief, development and social service organisation. However, last year the Bishop of Hildesheim announced that the children's home was to be closed as necessary renovation works on the castle would exceed the endowment fund of the foundation. There was quite a bit of local protest against the decision and it appears that no final one has been made yet.

Good to know:
Schloss Henneckenrode is owned by a foundation and not open to the general public. You can, however, walk around the castle and catch a few glimpses of it.
Bishops of Hildesheim Bocholtz Closed Germany Heere Hildesheim Lower Saxony Saldern Wohldenberg