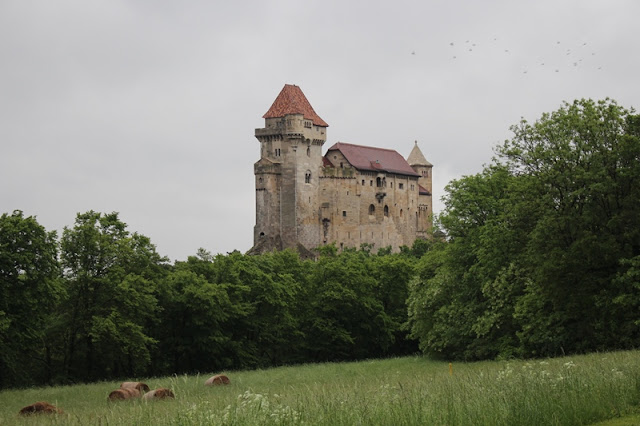 Not many castles in this world can probably pride themselves in being the name giver of an entire country. A country that is about 500 kilometres beeline (that's about 310 miles) away at that. However, Burg Liechtenstein located in the small town of Maria Enzersdorf south of Vienna can boast such an unique characteristic. It first gave its name to the noble Liechtenstein family and through them to what today is known as the Principality of Liechtenstein.

Literally meaning "bright stone castle", the origins of Burg Liechtenstein go all the way back to the 12th century. It was built around the year 1130 as an extensive castle complex and not as often described, a fortified tower featuring a chapel. Its builder was no other than Hugo von Petronell, progenitur of the Princely House of Liechtenstein who later took his name from the castle. A Roman chapel as well as some mostly heavily revised walls from the 12th century are still in existence. 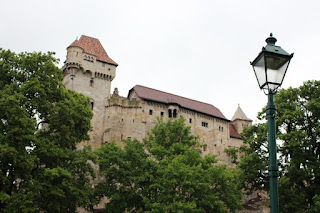 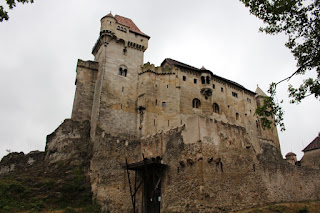 Between the 13th and 15th centuries, the Burg was revised and expanded multiple times. The material was mostly taken from the Römersteinbruch stone pit in Sankt Margarethen im Burgenland famous for the lightness of the stones, hence the name Liechtenstein. During the second half of the 13th century the Liechtenstein family, however, lost possession of the castle based on inheritance and during the following centuries it went through many different hands until it came back into possession of the Liechtensteins, where it remains to this day.

In 1350, the castle was owned by the noble Wallsee family and in 1367, by Ulrich de Pair. In 1384. the Stadecks pledged Burg Liechtenstein to Counts Wilhelm and Hermann of Cilli. Until 1477 it was owned by Count Knight Hans of Holobarzy, when it fell into the hands of Matthias Corvinus, King of Hungary and Croatia. Later it was also owned at different points in time by Konrad Auer of Herrenkirchen, Holy Roman Emperor Matthias I, the Prüschenk brothers as well as Bartholomäus Freysleben before it was destroyed during the Siege of Vienna by the Ottoman Empire in 1529. Already in 1480, the Burg had been heavily damaged by the Ottomans. 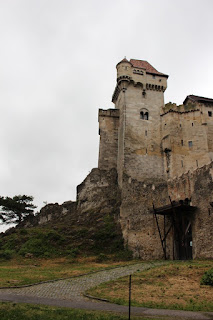 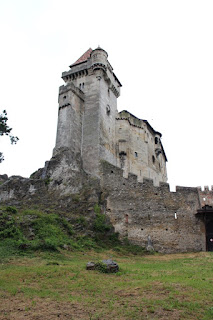 After the end of the Siege, the remains of the castle were given back to the Freysleben family requiring them to rebuilt it. In 1569, it was owned by Baron Andreas of Pögl, then his brother-in-law Wilhelm of Hofkirchen as well as the Barons of Aichelberg. In 1592, Count Hans of Khevenhüller-Frankenstein received Burg Liechtenstein as a fiefdom.

Like his other estates, the castle was administered by Georg Wiesing. Wiesing built a Meierhof, a farm or building occupied by the administrator (the Meier) of a noble or ecclesiastical estate, in place of today's Schloss Liechtenstein. In 1606, the castle was once again heavily damaged during yet another Siege of Vienna under the leadership of Stephan Bocskai. In 1613, the Khevenhüllers received the castle as an allod. However, it was once again destroyed during the Battle of Vienna in 1683. 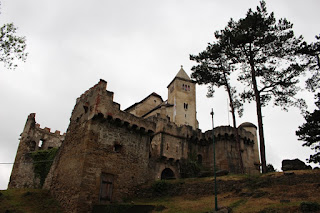 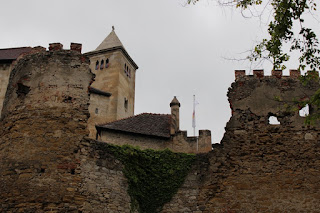 In 1684, the noble Waffenberg family bought the ruins. In 1777, Baron Josef of Penkler became the owner of Burg Liechtenstein and while he made the castle accessible via staircases and aisles, he did not have the necessary money to carry out renovation works. 22 years after Penkler purchased the castle, he sold it to Prince Stanislaus of Poniantovsky. And in 1806, the castle finally came back into the possession of the family who had once taken its name from the Burg: It was Prince Johann I of Liechtenstein who purchased his family's ancestral home. In the following years, he had a nature park created around the ruined castle. He also commissioned a romantic restoration of the castle, which, however, was halted when architect Joseph Hartmuth died in 1816.

During the second half of the 19th century, Prince Johann II had Viennese architect Carl Gangolf Kayser rebuilt Burg Liechtenstein in accordance with the ideas of historism. After Kayser's death, his plans were finished by Humbert Walcher Knight of Moltheim and Egon Rheinberger. The works on the castle were finished in 1903. 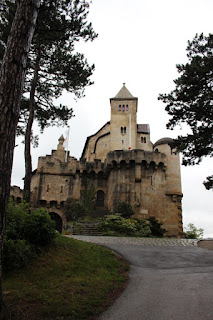 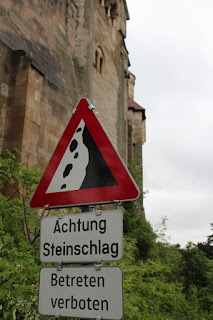 Towards the end of the Second World War, the Burg was heavily damaged once again and the archives and furnishings looted by the Soviets. Some renovations works on the castle were carried out between 1949 and 1953. Between 1968 and 2007, Burg Liechtenstein was administered by the municipality of Maria Enzersdorf and used by the local boy scouts. As the municipality could not afford the necessary renovation works, the lease was ended in 2007 and the Prince Liechtenstein Foundation, which also owns many other Austrian properties of the Princely Family of Liechtenstein took over management. For the following two years, the Burg was closed to the general public due to security concerns. In 2008 and 2009, the castle was renovated and given a new roof. In the spring of the following year, Burg Liechtenstein was once again opened to visitors.


Good to know:
Burg Liechtentein is open to the general public from March 1 to October 31 from Monday to Sunday between 10am to 4pm. On Saturday, Sundays and holidays in July and August, there's an extra visiting hour until 5pm. There are also varying opening hours throughout the rest of the years. For more information, have a look here.