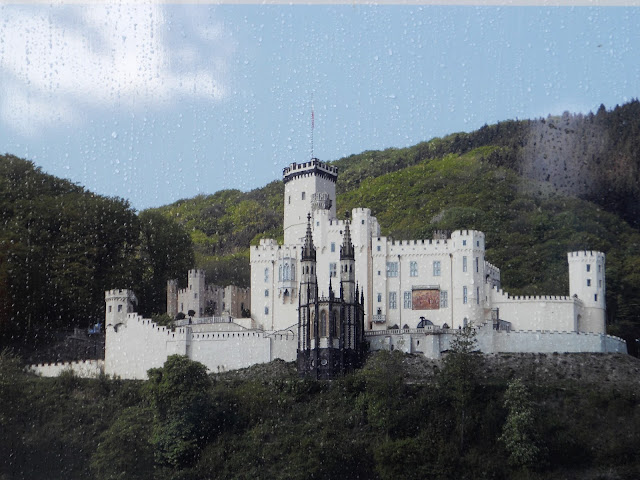 The ruined castle became property of the city of Koblenz in 1802. The ruin was given as a present to the then Crown Prince of Prussia, Friedrich-Wilhelm, in 1823. He had already travelled along the Rhine in 1815 and had been fascinated by the beauty and history of the region. 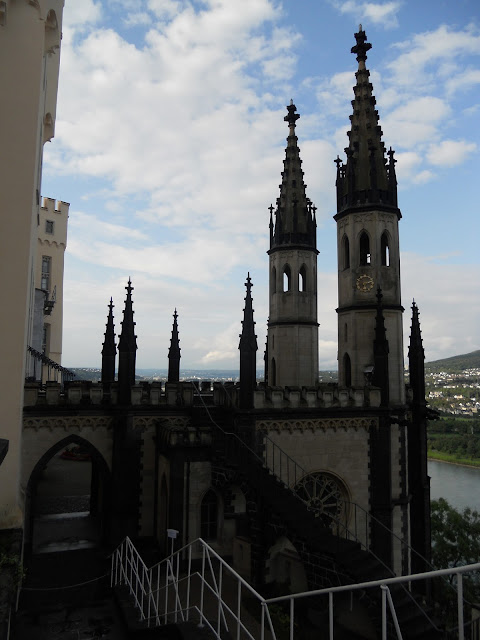 Friedrich-Wilhelm rebuilt the castle in the spirit of Romanticism as a Gothic Revival palace. To do so, he hired the famous garden and landscape architects Johann Claudius von Lassaulx, Karl Friedrich Schinkel, Friedrich August Stüler and Peter Joseph Lenné. They also worked on other important Prussian buildings and gardens, for example in Potsdam.

By 1842, the main buildings and the gardens were finished. On September 14 of that year, Friedrich Wilhelm, who had become King of Prussia two years earlier, inaugurated his new summer residence with a torchlight procession.

The whole complex was finished in 1847. It is well known that Schloss Stolzenfels was Friedrich Wilhelm's favourite project and he made sure to visit the castle as often as possible. After Friedrich Wilhelm's death, the castle stayed within his family and was used as a summer residence especially by his brother King Wilhelm I - who, in 1871, became Emperor Wilhelm - and his wife Augusta. 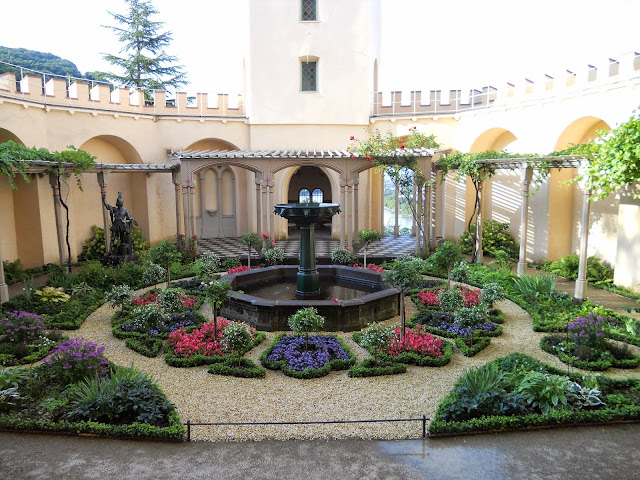 In 2002, the Upper Middle Rhine Valley became a UNESCO World Heritage Side. This includes Schloss Stolzenfels alongside the previously covered Burg Katz and many other castles. In light of the Bundesgartenschau 2011, the German national flower show which took place in nearby Koblenz, Stolzenfels castle was renovated again to restore the buildings and the gardens in their original state of the 1840s.

Good to know:
The castle can be visited throughout the year in guided tours. There are also dramatic tours (in German) by the so-called "Muse von Stolzenfels" (muse of Stolzenfels) who leads the visitor through the 19th century from the rebuilding of the Castle up until the visit of Queen Victoria in 1845. More information is available here.
Archbishops of Mainz Archbishops of Trier Germany Guest Post Koblenz Open Prussia Rhineland-Palatinate