July 16, 2017
After a week of sorting through all of my pictures from last weekend's wedding of Hereditary Prince Ernst-August and Princess Ekaterina of Hanover, here are some last pictures of the guests. If I am able to identify any more in the future, I will add them to this post, so make sure to check back every now and then.

Prince Michael of Salm-Salm and his wife Princess Philippa, née Countess of Castell-Castell. 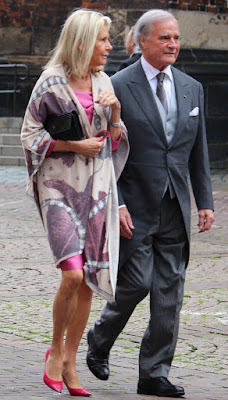 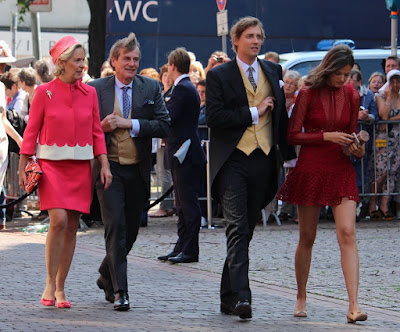 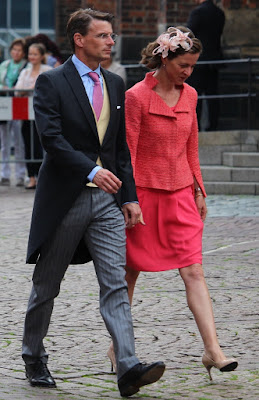 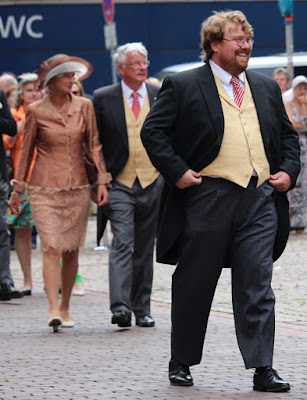 In the foreground is Ludolf von Klencke, the couple behind him are Baron Ludolf of Oldershausen and his wife Baroness Sybille. 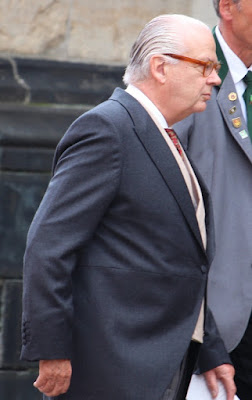 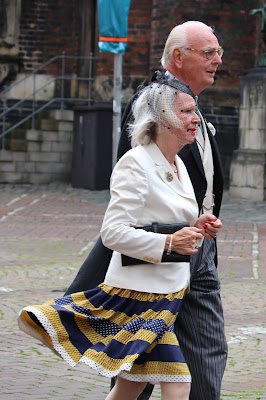 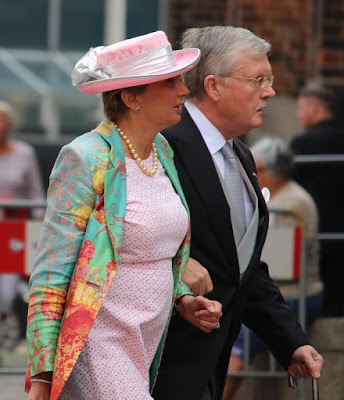 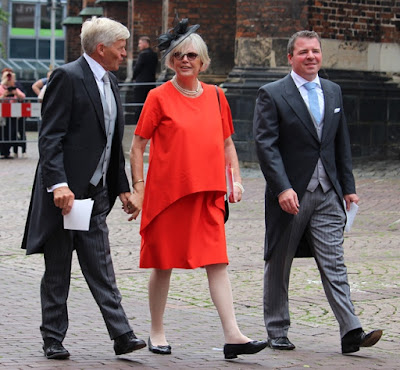 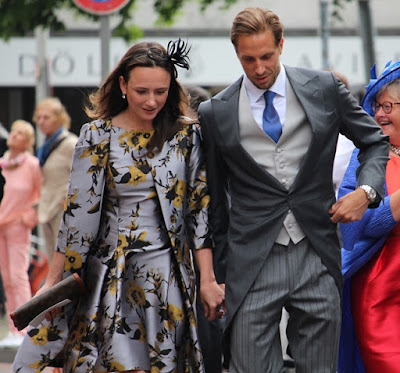 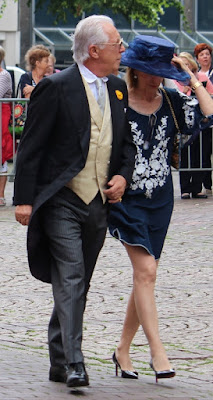 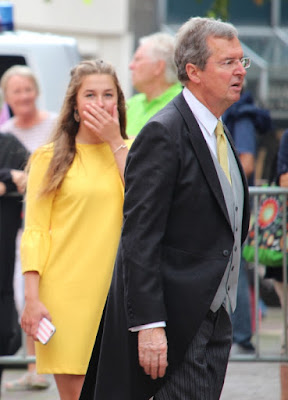 Friedrich von Lenthe with one of his daughters. 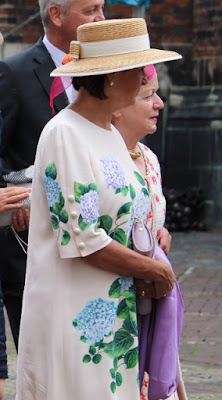 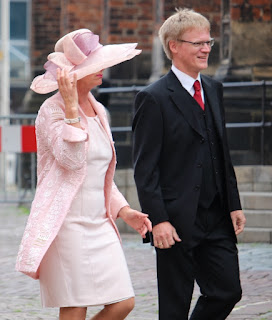 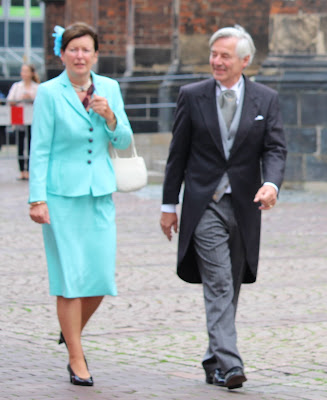 Slightly out of focus: Wilken and Christiane von Bothmer. 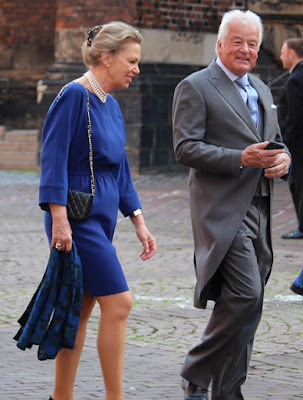 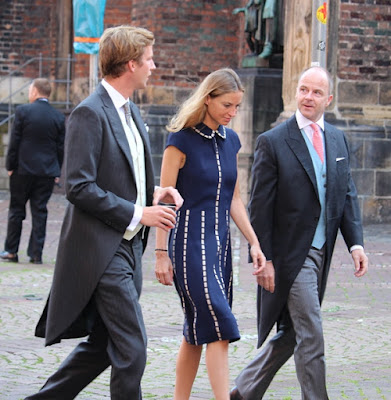