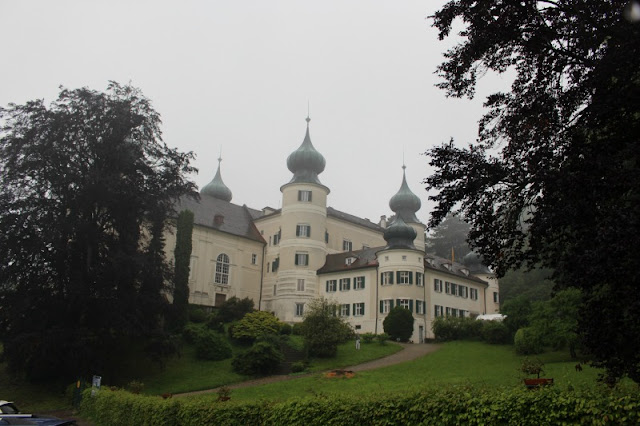 Schloss Artstetten in Lower Austria is probably best known as the home of the Hohenberg family, the descendants of Archduke Franz Ferdinand of Austria-Este, whose assassination sparked the First World War. The castle's crypt is the final resting place of the Archduke and his wife, née Countess Sophie Chotek. However, the Schloss's history stretches much further back than being the home and summer residence of the heir to the Austro-Hungarian throne and his morganatic family.

The building was firstly mentioned in 1263 and belonged to a 'Wolfgang von Owatsteten' at the time, later by a 'Albero von Avrstetten'. During the following decades and centuries, the ownnership of the castle changed numerous times. In 1329, it was sold to the Lords of Streitwiesen; who, in turn, sold Artstetten to the Lords of Murstetten in 1407. Until the late 15th century, the castle was owned by Aerendorf family. 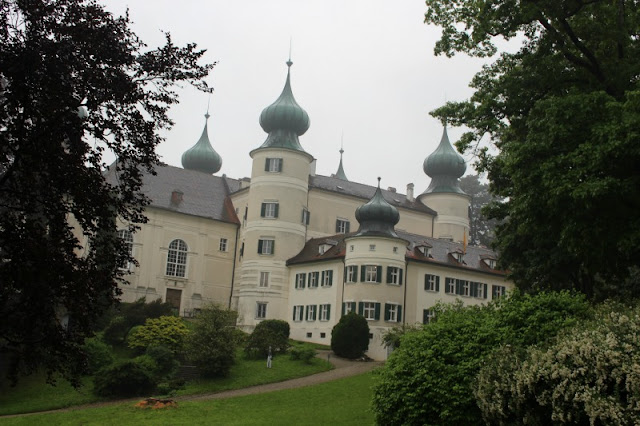 During all those years, Schloss Artstetten underwent numerous transformations before it was more significantly transformed by Matthias Grundreching between 1562 and 1590, who rebuilt the castle in Renaissance-style and added a new wing. Between 1691 and 1698, during the Baroque boom, the construction and architecture of the castle underwent a significant restoration and expansion, when Maximilian Braun von Rotenhaus had the north and west wings as well as two additional towers built.

And just like its appearance, the castle's ownership continued to change many times: Between 1734 and 1765, it was owned by the Counts of Preysing; then by the Barons of Stiebar. The 18th century wasn't a good one for the Schloss per se: Large parts of the castle were burnt in both 1730 and 1760. Another natural phenomenon causing damage to the palace in 1791 was a severe storm that destroyed the roof. Baron Franz Josef of Stiebar had the castle rebuilt and during this reconstruction, the distinctive dome of the castle and the front compartment with two bulbous domes were added. 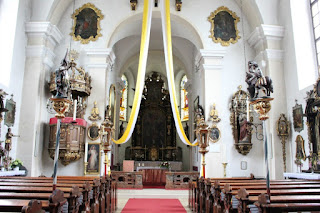 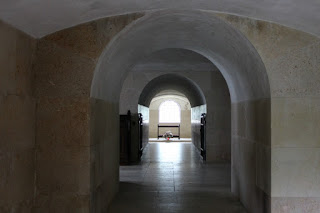 However, the well-being of the castle didn't last for long: During the Napoleonic Wars of 1805 until 1809, Artstetten was heavily damaged once again. The first half of the 19th century also brings us closer to the castle's current owners: In 1823, Emperor Franz I bought Schloss Artstetten and so it entered the hands of the imperial family. It was intended to become the dower of Empress Karoline Auguste.

In 1852, Archduke Franz Karl, father of Emperor Franz Joseph I, was given the castle. Nine years later, he signed it over to his third son, Archduke Karl Ludwig. It was him who had extensive renovation works done to both the castle's ex- and interor. Karl Ludwig also had a park added. Strangely enough, it seems like his brother Emperor Maximilian tried to buy the building in 1866 but never paid. In 1889, the ownership changed once again, when it was given to Archduke Franz Ferdinand, oldest son of the aforementioned Archduke Karl Ludwig. 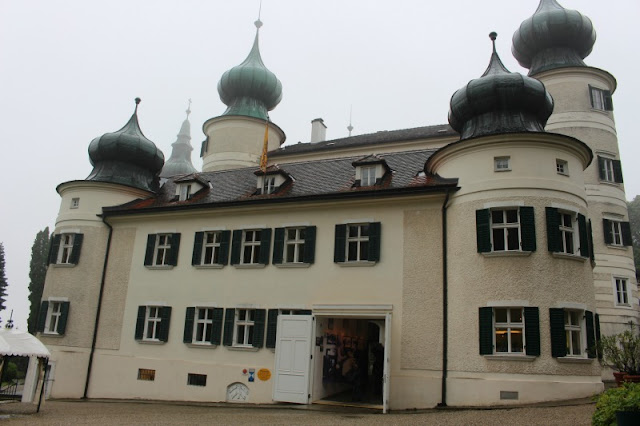 Franz Ferdinand, who had just become heir to the throne after the death of his cousin Crown Prince Rudolf, had Schloss Artstetten adapted according to his wishes and modernised. It was at Artstetten and at Schloss Konopiště in Bohemia that the Archduke; his morganatic wife, Duchess Sophie of Hohenberg; and their three children spent large parts of their lives.

Being born a mere countess - yes, the irony of history is that everyone is thrilled these days if an heir to the throne falls in love with a countess, who is now often called equal - Duchess Sophie wasn't allowed to be buried in the Kaisergruft in Vienna along her husband. Thus, Archduke Franz Ferdinand had a family crypt built at Artstetten in 1910. Little did they know, how soon they would need it. 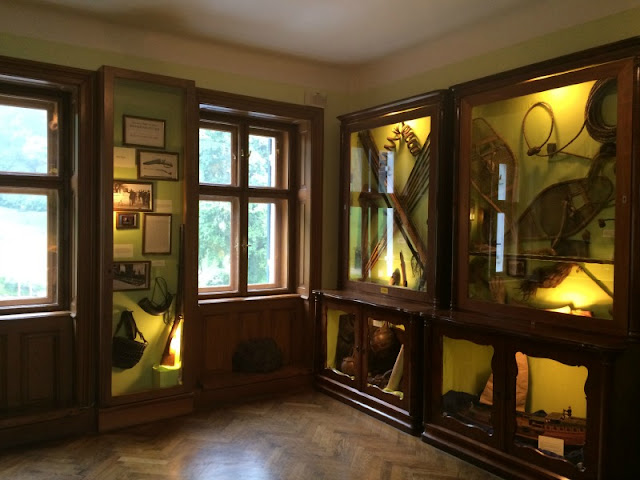 When Archduke Franz Ferdinand was assassinated in 1914, his oldest son, Duke Maximilian, who was twelve at the time, inherited Schloss Artstetten. While he lost his title like all other Austrian nobles, he at least got to keep the castle - in difference to his Habsburg cousins (who did not sign away all claims to the throne). However, he lost in 1938 after the Anschluss of Austria Nazi-Germany when he was dispossessed: Duke Maximilian of Hohenberg and his brother Prince Ernst were two of the first Austrians to be imprisoned in a concentration camp by the Nazis.

In 1949, the Austrian state restored the ownership of the castle to Duke Maximilian, who gave it to his son, Duke Franz, in 1962. Franz was married to Princess Elisabeth of Luxembourg, a sister of the elderly Grand Duke Jean, who inherited Schloss Artstetten after his death in 1977. She later signed it over to her eldest daughter, Princess Anita of Hohenberg. Together with her husband, she opened the Erzherzog Franz Ferdinand Museum at the castle in 1982. Personally, I enjoyed my time in Artstetten very much, even though it was raining cats and dogs. It was such a welcome change to the very Sisi-centric Habsburg sights in Vienna and gave a great insight into a part of the Habsburg family we all know yet know so little about.

Good to know:
Schloss Artstetten lies about 90 kilometres west of Vienna. While privately owned, it is open to the general public between April 1 and November 1 from 9am to 5:30pm. In addition to the Erzherzog Franz Ferdinand Museum, there are often special exhibitions. Admission per adult in 11 euros though there are many combination tickets with other sights in the area available. I can only recommend to also spring for an audio guide as it has many great additional information.