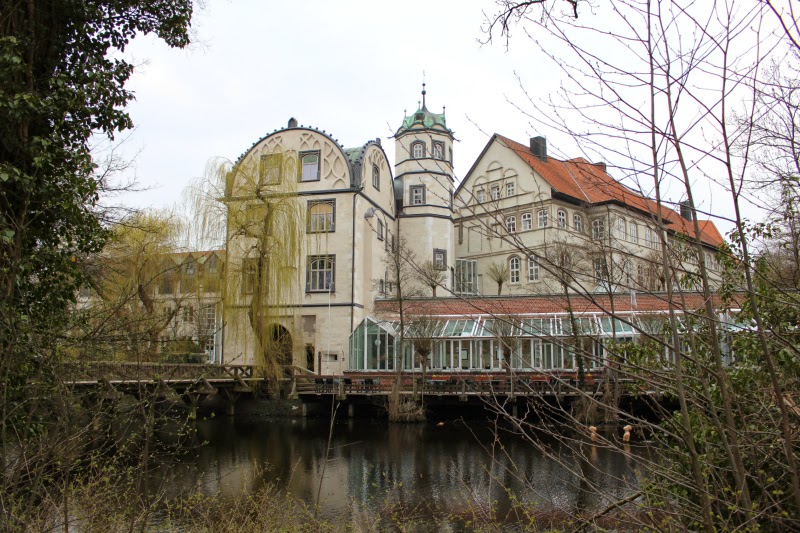 Yet another Guelph castle for Castles & Co! This time around it is Schloss Gifhorn located in the town by the same name east of Hanover and north of Brunswick. The castle set on a lake was built in Renaissance-style by the Guelph family in 1525.

The first mention of a castle between the rivers of Ise and Aller, where Gifhorn is located, was already made in 1296 though it is believed to have been built around the year 1000. In 1519, this castle was destroyed during the Hildesheimer Stiftsfehde or Great Diocesan Feud between the Prince-Bishopric of Hildesheim and the principalities of Brunswick-Wolfenbüttel and Calenberg which were ruled by the House of Guelph. 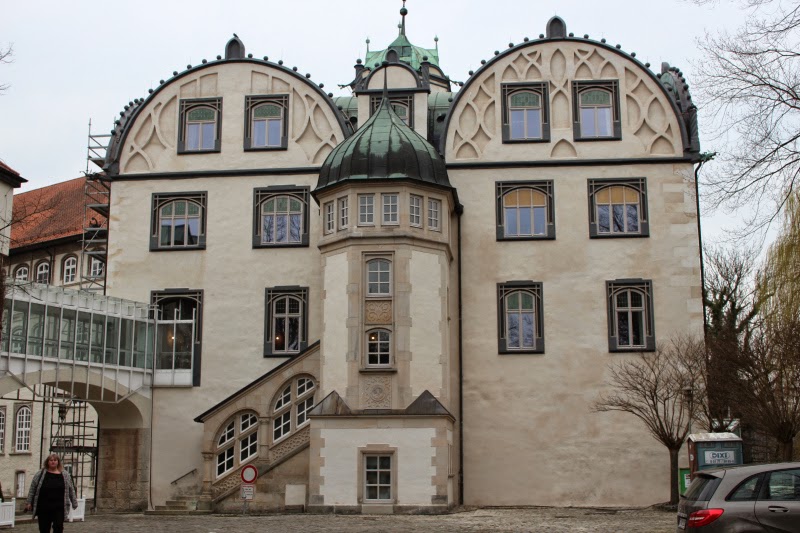 Starting in 1525, a completely new castle, though not on the site of its predecessor, was commissioned by Duke Ernst "the Confessor" of Brunswick-Lüneburg and his brother Duke Otto. Ernst gifted Schloss Gifhorn to his bride, Sophie of Mecklenburg-Schwerin, on the occasion of their marriage in 1528. A few years later, in 1539, it was given to Ernst's and Otto's younger brother, Franz, together with the surroudning estates as an inheritance settlement. In addition, the new Duchy of Gifhorn was created and ruled by Franz until his death ten years later.

During his ten years in Gifhorn, Duke Franz had his Schloss expanded to fit his image of what the residence of a ruler should represent. For this, he engaged the fortress architect, Michael Clare, from Celle. Duke Franz led an ostentatious, courtly life; much different than that of his brother Ernst the Confessor in Celle, who was a champion of the Reformation in the northern part of what today is Germany. 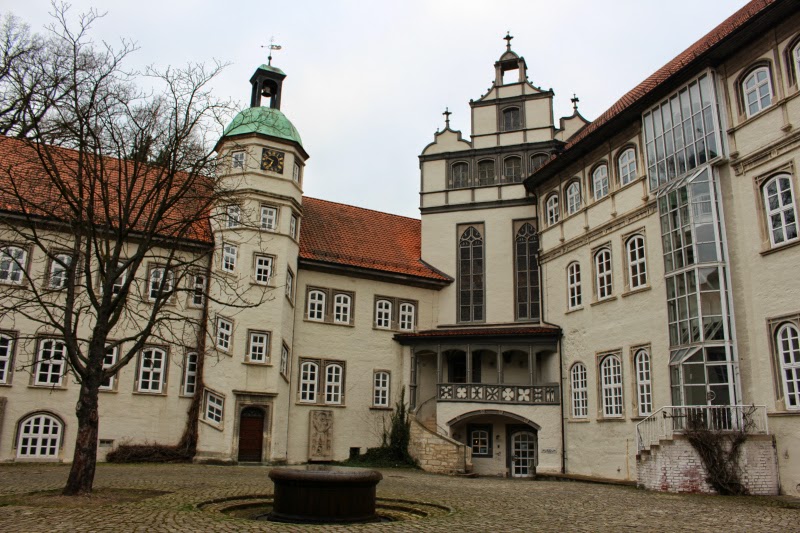 After the death of Franz, his widow had to move out of Gifhorn castle and to Schloss Fallersleben, which Franz had built as a country residence. The Duchy of Gifhorn fell back to his brothers. Thereafter the Schloss became the residence of a bailiff though it was still occasionally used by Guelph hunting parties who enjoyed hunting in the nearby great forests.

Even though this might lead you to believe otherwise, Schloss Gifhorn still played an important role for the Guelph family. It was located in a strategically important position on the south-eastern edge of their Dukedom and was considered a great fortress. Enemy troops, like the Swedes, Danes and League, as well as imperial troops in the Thirty Years War and French armies in the Seven Years' War might have quartered themselves in the town of Gifhorn but all avoided attacking the castle. 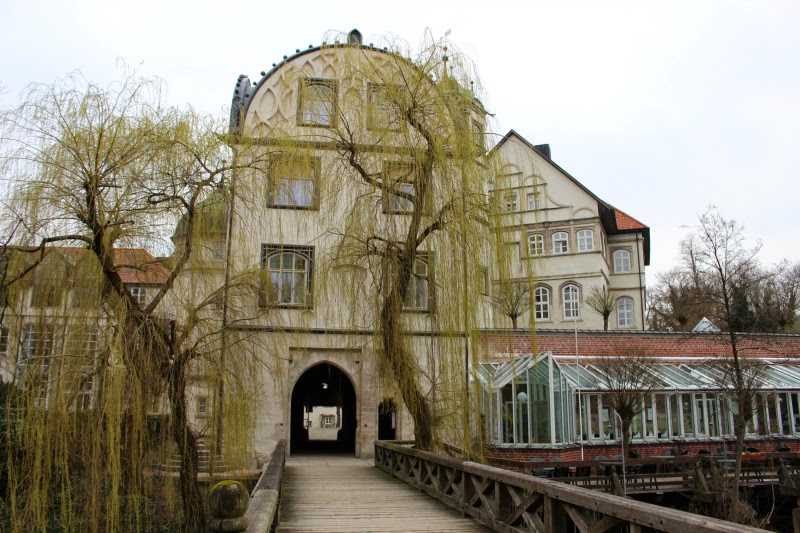 Over the years, the castle was looked over by various officials. The last castellan, Ulrich von Veltheim, had the fortifications dismantled between 1770 and 1780. The moats were reduced to half their size, though they are still 50 metres wide at some places. Additional entrances into the castle's courtyard were created and the gatehouse converted into a grain store. From the late 18th century, district administrators (Landräte in German) officiated in the castle and at some point, it was handed to public authorities.

After even being used as a prison and a number of other things over the past decades and centuries, it is now home to the Gifhorn district with the district council rooms, a museum, an event venue as well as a restaurant. Between 1978 and 1983, major renovation works and redevelopment of the whole castle area took place.


Good to know:
Parts of Schloss Gifhorn house a museum - which I wasn't able to visit due to the time in the day I was there. The historical museum is open Tuesdays to Fridays between 2pm and 5pm as well as on Satur-, Sun- and holidays between 11am and 5pm. Admission per adult is 3.50 euros.
Germany Gifhorn Guelphs Lower Saxony Open Park