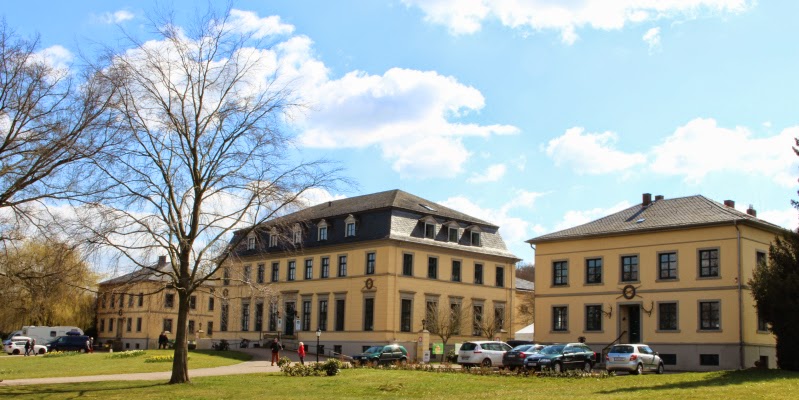 If you are a regular to Castles & Co – or any blog about castles, really – you already know what the German word Schloss means. So to understand the title of today’s post, you will only need to know what the German word Jagd means: Hunt. So the proper translation of Jagdschloss Springe would be Springe hunting lodge or chateau. The hunting lodge in Springe, located near Hanover, was at different points in time owned by the Kings of Hanover as well as the Kings of Prussia and German Emperors. Not too shabby, eh?

Jagdschloss Springe was built between 1837 and 1842 according to plans of Georg Ludwig Comperl, with a bit of help by Georg Ludwig Friedrich Laves, for King Wilhelm IV of Hanover, possibly better known as the British king William IV, who did not live to see the completion of the castle. Already three years earlier, the King had commanded the creation of royal hunting grounds and a lodging house on the grounds which had been owned by his family since the year 1411. 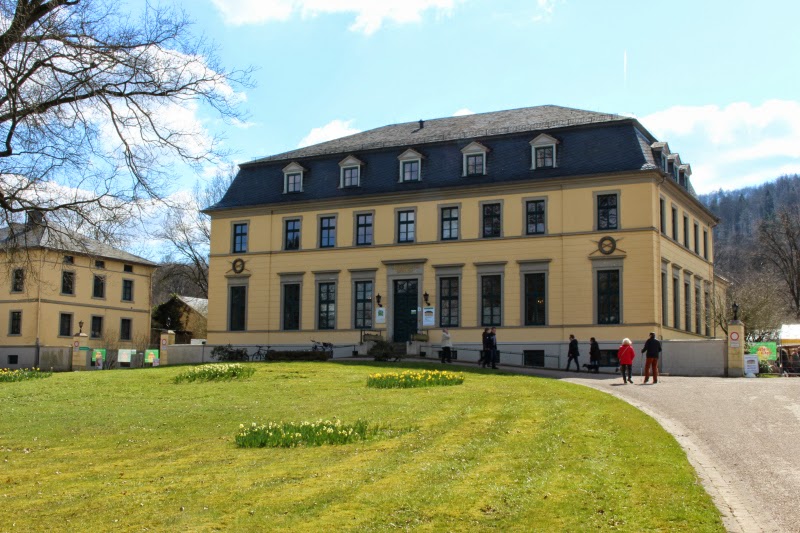 The hunting lodge was originally built as a two-storey building. However, the second floor was hardly recognisable as such from the outside though it did house rooms for hunting guests and servants. The main rooms, however, were located on the first floor: the King’s apartments, parlours, as well as the main guest rooms.

With the death of King Wilhelm, or William, IV, the personal union between the British and the Hanoverian thrones ended and those who inherited the Hanoverian throne moved back to what today is Germany. During the following years, the Guelphs regularly hosted hunts at Jagdschloss Springe. This, however, came to an end abrupt end with the annexation of the Kingdom of Hanover by the Kingdom of Prussia after the Austro-Prussian war of 1866. The Hohenzollern became the new owners of the Jagdschloss and royal hunts continued to be hosted every two years. 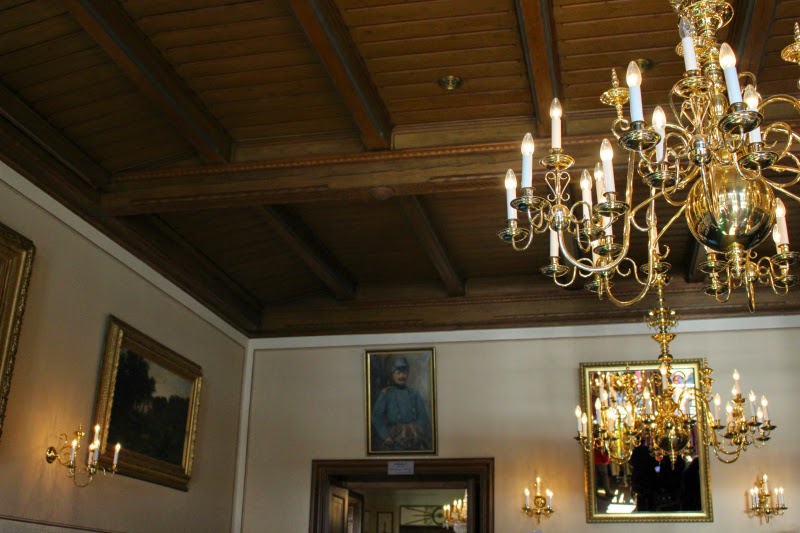 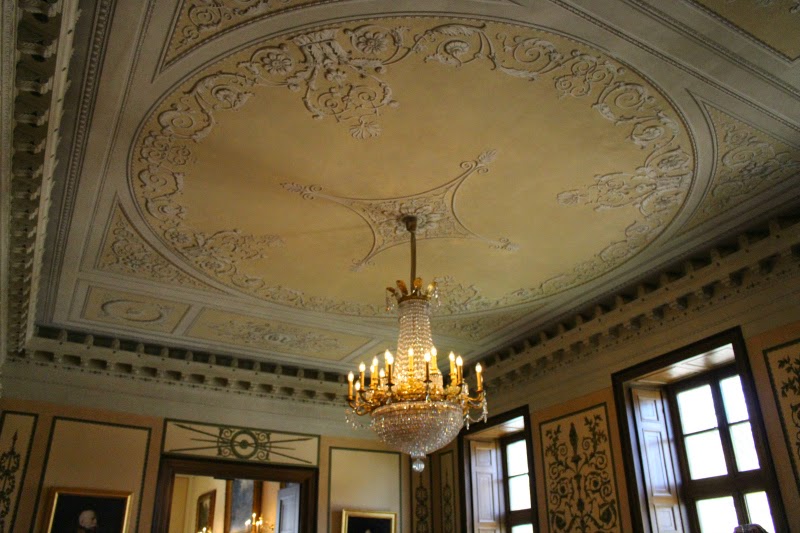 In 1875, the Prussian Hohenzollern had a Western annex erected. In 1889, they added a second full and a mansard storey to the hunting lodge. Already in 1877, they had extended the hunting lodge by a new dining hall, the Kaisersaal (Emperor’s Hall), including a new kitchen below. The last imperial hunt at Jagdschloss Springe took place on November 22, 1912. Its guests included Archduke Franz Ferdinand of Austria, whose assassination sparked World War I two years later.

The Jagdschloss is located in the 14 square kilometre large park, called Saupark (literally sow park). Parts of the park are surrounded by a bit of a curiosity: a 16.2 kilometre long wall measuring two metres in height and 60 centimetres in width. The Kings of Hanover were ordered to build the wall in 1834 after losing a lawsuit that had lingered in court for almost half a century. Their opponents were the Wedemeyer family, farmers from nearby who had sued the royal family after ‘their’ wild animals had destroyed the Wedemeyer’s fields. They won and so the wall, today Lower Saxony’s biggest natural monument, was built to keep wild animals from leaving the Saupark. After the end of the monarchy in 1918, the Jagdschloss and the surrounding forest came into the possession of the Prussian state. Between the world wars, the lodge was used as a children’s home; later as a federal school for hunters. These days it houses a museum and is used for events. The Saupark has been a natural reserve for many years and parts of it are a European bison reserve. A lovely cultural market is hosted in and around the Jagdschloss on Easter.

Good to know:
The museum for nature and hunting is open from Tuesday to Sunday all-year round. Between April and October from 10am to 5pm, and from November to March from 10 am to 4pm. Admission for per adult is 3 euros. Admission to the Easter market per adult is 7 euros, included is the entry into the museum. In addition to the rooms of the museum, you also get to see the Kaisersaal as well as the Lavessaal.
Germany Guelphs Hanover Hohenzollern Lower Saxony Open Park