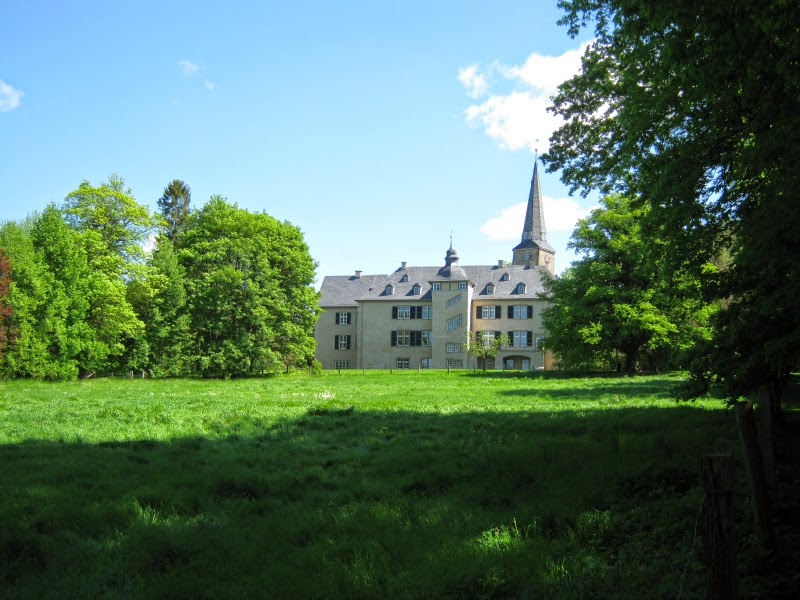 After Schloss Nettlingen, Schloss Brüggen and Schloss Oelber, Schloss Bodenburg is the fourth castle either currently or formerly owned by the Baronial von Cramm family to be featured on this blog. The castle, which is still owned by a branch of the Lower Saxon noble family, is situated in the heart of a village by the same name near Hildesheim. Originally built in the 10th century, Schloss Bodenburg has been rebuilt and reconstructed numerous times over the past hundreds of years.

For most of those centuries the moated castle of Bodenburg was owned by the Steinberg family. Originally part of the nobility of the Prince-Bishopric of Hildesheim and firstly mentioned in 1192, the Steinberg family held broad estates around Hildesheim and served in high offices at the Guelph courts and later in the Prussian military. The family had come into the possession of Schloss Bodenburg in the 14th century. Previous owners included the Bodenburg family. 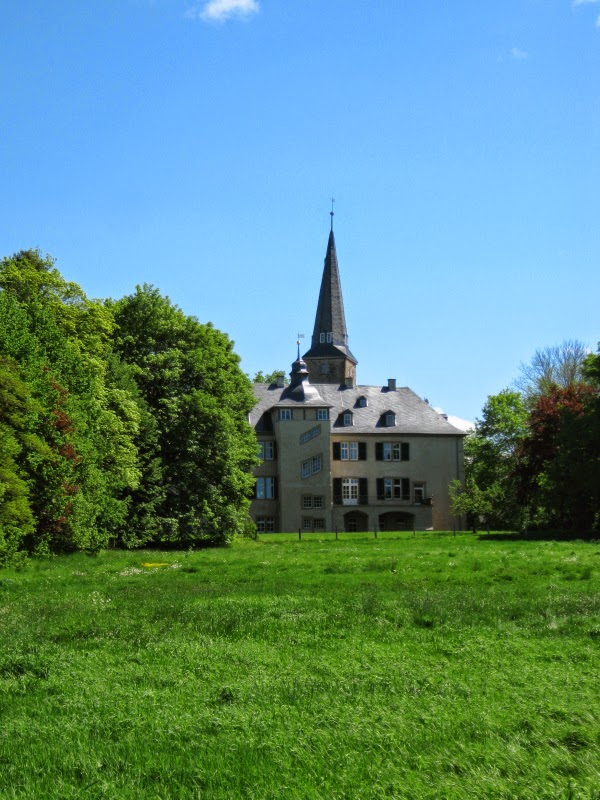 Schloss Bodenburg was often the scene of feuds between the Catholic Prince-Bishopric of Hildesheim and the Protestant Duchy of Brunswick-Lüneburg as it was owned by a Protestant family, who served at the Guelph court in Brunswick, while it was entirely surrounded by Catholic estates. The castle was largely destroyed during the Thirty Years' War as well as heavily damaged during a fire in 1669. However, it was restored both times and changes made to the buildings during the course of the 18th century.

The Steinberg family ultimately died out in male line in 1911 with most of their possessions going to Jutta of Steinberg, oldest daughter of the last male family member. Occasionally called 'The Great Prize of Hanover' due to being the richest noble heiress of the former Kingdom of Hanover, she married Baron Burghard of Cramm. Fearing dispossessions like they had happened in the Soviet occupation zone, the Cramms decided to split their possessions among the different branches of the family after the end of the Second World War. 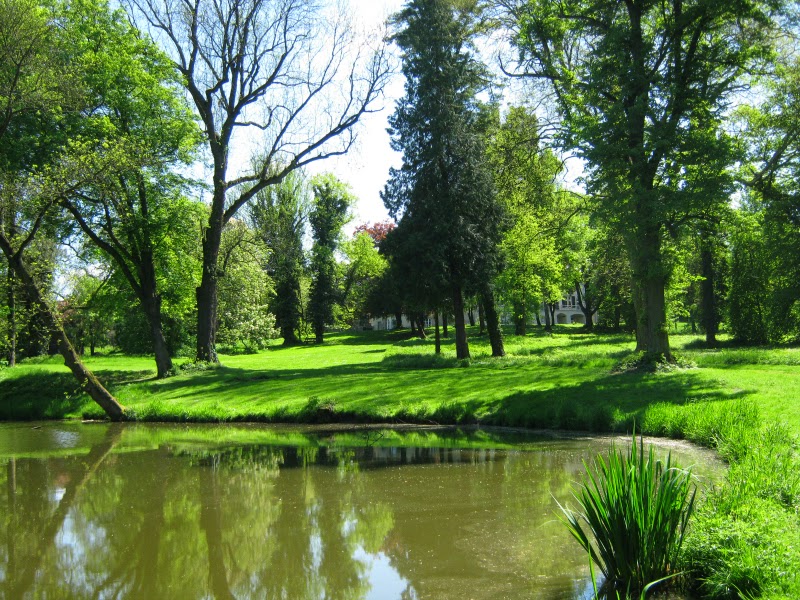 Schloss Bodenburg, an early three-winged Renaissance-style castle, was restored during the 1980's and again partly refurbished a few years ago. During the past few years, parts of the castle's park have been open to the general public though entrance is a little hidden (at least to people who are not familiar to the area). Originally a Baroque-style garden centering around a play of water, it was changed into an English-style garden according to plans of royal court builder and garden director Friedrich Karl of Hardenberg. Most interestingly, the garden features many kinds of exotic trees.

Good to know:
Schloss Bodenburg is privately owned and not accessible to the general public. However, most of the castle park is open to the visitors from dusk till down.
Bodenburg Closed Cramm Germany Hildesheim Lower Saxony Park Steinberg