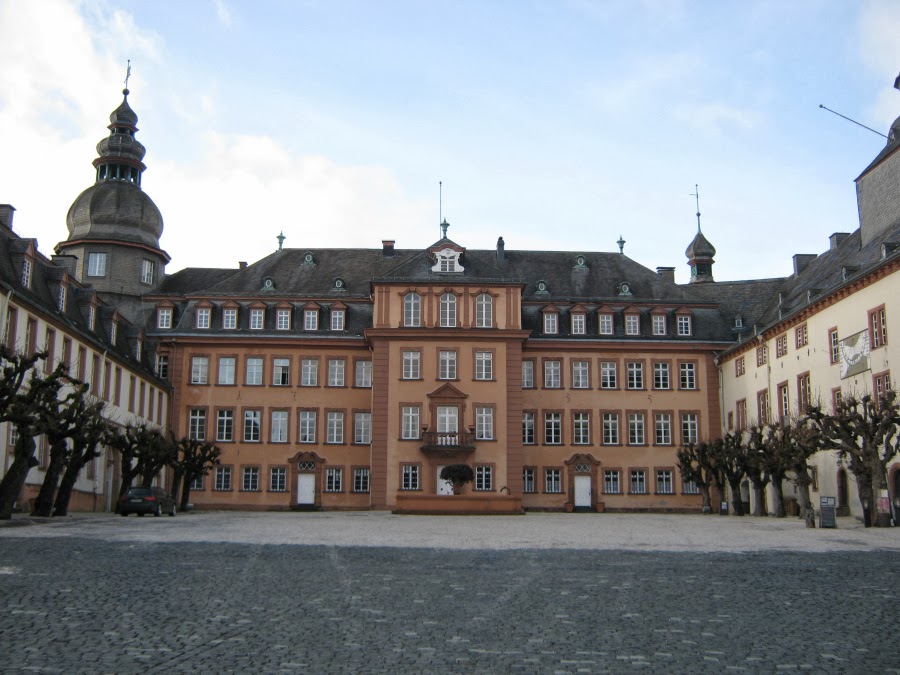 Above the town of Bad Berleburg lies a Schloss by the very same name (minus the 'Bad' part) that has been in the possession of the (ancestors of the) Sayn-Wittgenstein family for more than 700 years. It is actually one of the few castles with a similar age that have been owned by the same family for the entire time of its existence. 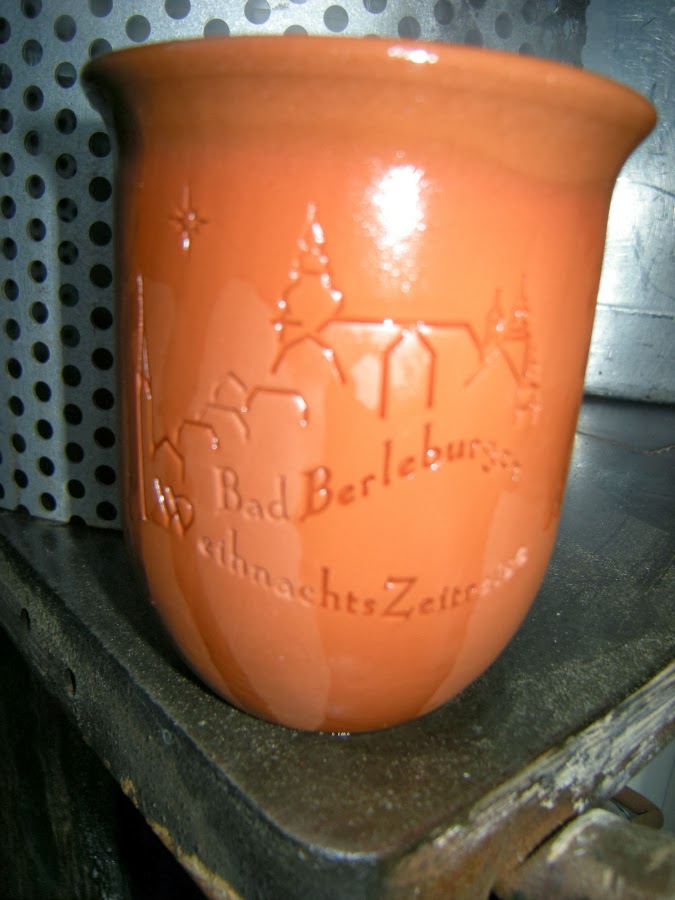 During the 16th century, Schloss Berleburg was extensively altered and expanded by way of constructing a new two-storey northern wing between 1555 and 1557 for example. A few years later, a new gatehouse was built. Major changes to the Schloss were also made during the 18th century when, at the behest of Count Casimir, a three-storey middle wing was constructed in 1731. (Some changes to the middle wing were made almost two centuries later in 1902.) In addition, a so-called Corps de Logis was built according to plans of Julius Ludwig Rothweil between 1732 and 1739. The last major changes to the castle were made in 1911 when two new flanking towers as well as a new staircase designed by Friedrich von Thiersch were built.

To this day, Schloss Berleburg is owned and inhabited by members of the Princely Family of Sayn-Wittgenstein-Berleburg whose most famous member probably is the current Fürstin and sister of the Danish Queen, Princess Benedikte. Nevertheless, the Schloss is open to visitors for most part of the year. Unfortunately, my visits to Bad Berleburg have been during exactly those times of the year when it wasn't open. However, I did manage to see a bit of the castle and its surrounding park during one of those visits which was on the occasion of the Bad Berleburger WeihnachtsZeitreise, a Christmas market featuring Medieval, Baroque and Biedermeier era crafts and stands.


Good to know:
Schloss Berleburg is privately owned and thus only open to visitors during certain times which differ each month. While it is generally possible to visit between January and October, check out their website for exact visiting hours and more information. Admission is 5 euros per adult and 1.50 euros per child.
Germany Grafschaft North Rhine-Westphalia Open Sayn-Wittgenstein Siegen-Wittgenstein Sponheim