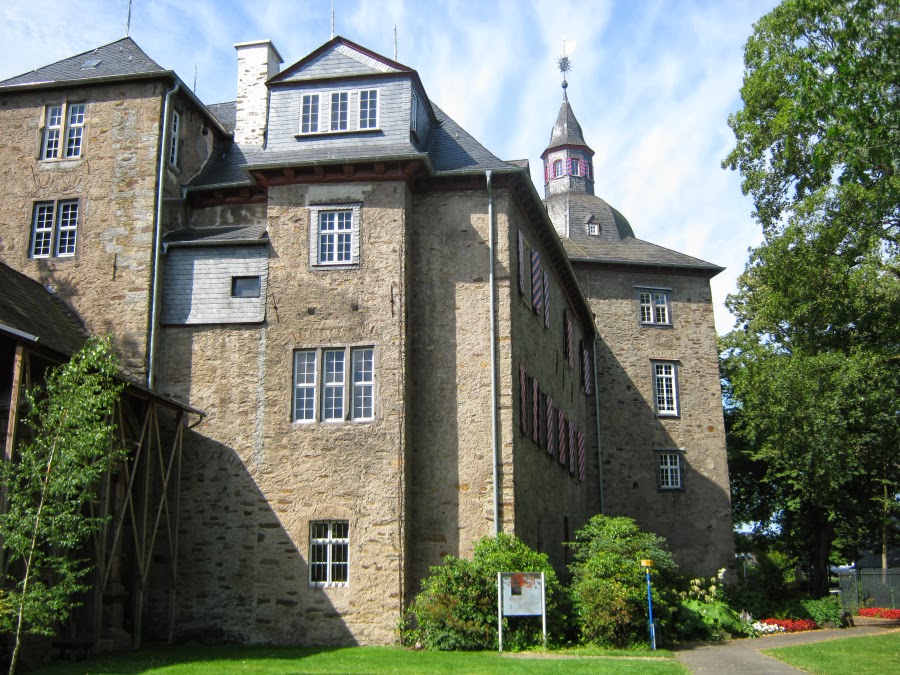 While the two surviving branches of the House of Nassau have been calling the Netherlands and Luxembourg their respective homes for decades and centuries now, their roots are located in an area which comprises of parts of today's German states of Hesse, North Rhine-Westphalia and Rhineland-Palatinate, and the Oberes Schloss in Siegen is witness to this rich history. It was here - not exactly the castle but an adjacent building - where Flemish painter Peter Paul Rubens was born after his family had to flee the Spanish Netherlands for religious reasons and moved to Cologne where his father started an affair with Anna of Saxony, wife of Willem I of Orange, which he was imprisoned for in nearby Dillenburg and later placed under house arrest in Siegen.

The Oberes Schloss, a medieval fortified hilltop castle, was firstly mentioned in 1259. There are, however, other documents which indicate that the castle had already existed in 1224 when Archbishop Engelbert I of Cologne and Count Heinrich II of Nassau, father of the two founders of the main branches of the House of Nassau, divided the town of Siegen among them. Estimations believe that the castle was built around the year 1200. 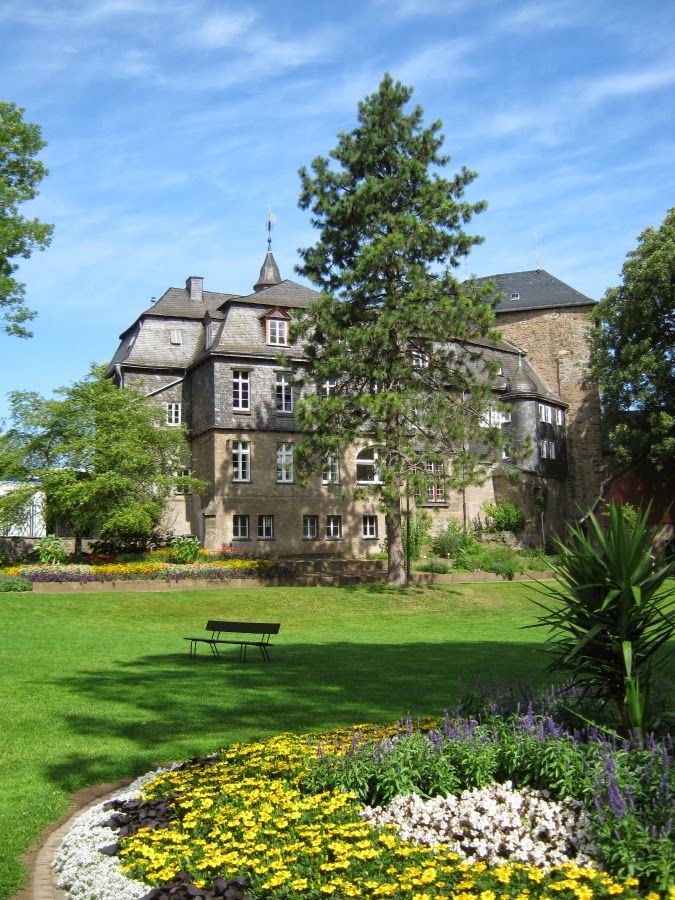 For the first few centuries, the castle was co-owned by the counts of Nassau and the archbishops of Cologne. The buildings facing the south were occupied by the Nassaus while the north-west facing buildings were owned by the archbishops. The Bischofshaus (bishop's house) was built around 1500 and the original Grafenhaus (count's house) was firstly mentioned in 1343 while today's building one the same site was erected around 1700. Over the years, the influence of the archbishop's decreased steadily and they eventually lost ownership of the castle. After Johann VI of Nassau-Dillenburg died in 1606, his county of Nassau-Dillenburg was divided among his five surviving sons and the third son Johann (VII) received the lands surrounding Siegen. That same year, the Schloss became the main residence of the Siegen branch of the Nassau family.

When Johann VII died in 1628, Nassau-Siegen was divided between his two sons, Johann VIII who had converted to Catholicism and Johann Moritz who remained a Protestant. The castle on the top of the Siegberg hill remained with the Catholic son, the Protestant one built another castle on the foot of the mountain. Around 1700, the hilltop castle became known as the Oberes Schloss (upper castle) while the one below was called Unteres Schloss (lower castle) - very creative, eh?! The Oberes Schloss remained in the hands of the Catholic line until 1743 when they died out in male line after the Protestant line had already done so in 1722. All the Siegen possession were subsequently inherited by the Nassau-Dietz branch which today is better known as the House of Orange-Nassau.

The Rheinbundakte, the 1806 treaty creating the Confederation of the Rhine, mediatised Nassau-Siegen and placed it under the sovereignty of the newly created Grand Duchy of Berg. Two years later, Prince Willem VI of Orange-Nassau lost his remaining German possessions due to his opposition to Napoleon only to regain his territories after the Battle of Leipzig in 1813. Two years later, he ceded his German possession to Prussia to gain their support for the creation of the United Kingdom of the Netherlands of which he eventually became King Willem I. 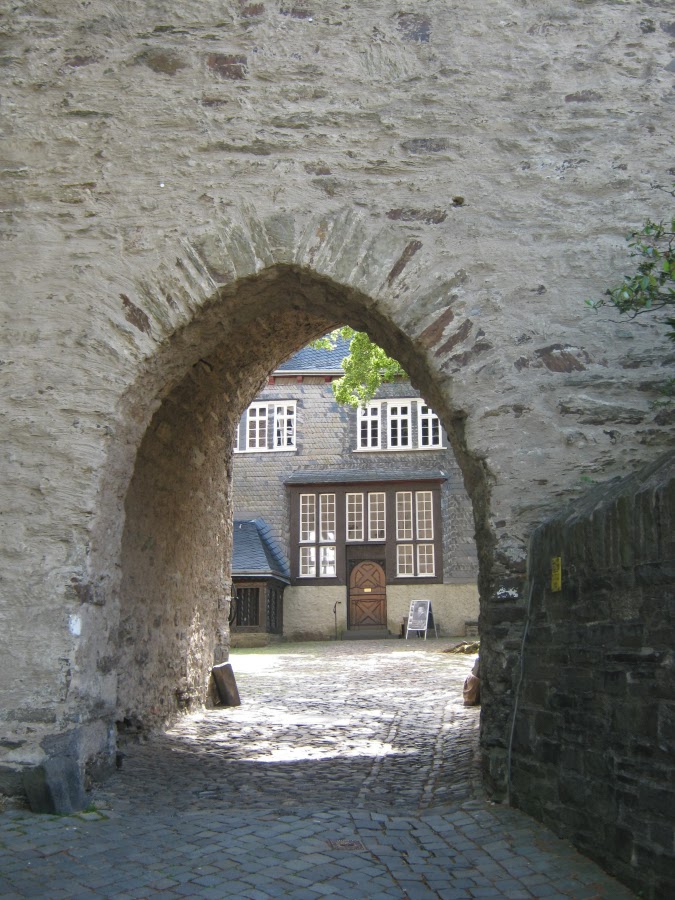 In 1888, the state of Prussia sold the castle, which had been used by different administrative bodies since the end of the Nassau-Siegen branch, to the town of Siegen. The Siegerlandmuseum, a regional history museum, was opened in 1905. As a result of its changing history in the past 200 years, the Oberes Schloss is still open to the public though it isn't your typical former noble residence anymore. Instead a museum featuring all kinds of local history including a few paintings by Peter Paul Rubens can be found within its walls.

In case you decide that the museum isn't worth visiting, still make sure to make the way up the hill to the Oberes Schloss if you should ever visit Siegen as it has quite a lovely park surrounding it, which usually full of people whenever the weather is good, and offers great views over the Sieg valley.

Good to know:
The Oberes Schloss is home to the Siegerlandmuseum, a museum about local history also featuring a historical portrait collection of members of the Nassau family. The museum if open every day except Monday between 10am and 5pm. Between April and October the surrounding park is open between 8am and 9:30pm while it already closes at 6pm from November till March.
Archbishops of Cologne Germany Nassau North Rhine-Westphalia Open Park Siegen-Wittgenstein