November 24, 2019
Confession of a Castleholic: In case you haven't noticed yet, I live for schmaltzy and ridiculous Christmas movies. Because of the continued popularity of my post about the most ridiculous royal movies, here are an additional five royal Christmas films you should add to your festive movie marathon list - one more schmaltzy than the other cause 'tis is the season to be jolly... 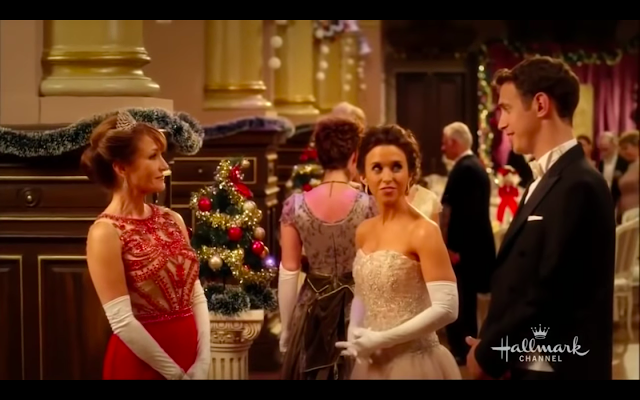 Meet 'Leo James', a regular dude with an English accent who lives in Philadelphia where he dates Emily the seamstress. Boring so far? Yep, and so, as the two are planning to spend their first Christmas together, it is revealed that Leo is, in fact, Prince Leopold of Cordinia, "a small sovereign state in the South of France". He is called home for Christmas and Emily makes the trip with him. In Cordinia, we meet Queen Isidora, who, of course, isn't thrilled by her son's choice in a woman at all. Throw in some cultural clash, royal-commoner clash, a stuck-up noble girl Leo is supposed to marry and the inevitable orphans and you got yourself  all the ingredients for a royal romance. And in the end, it will actually snow in Cordinia. It's a Christmas miracle. 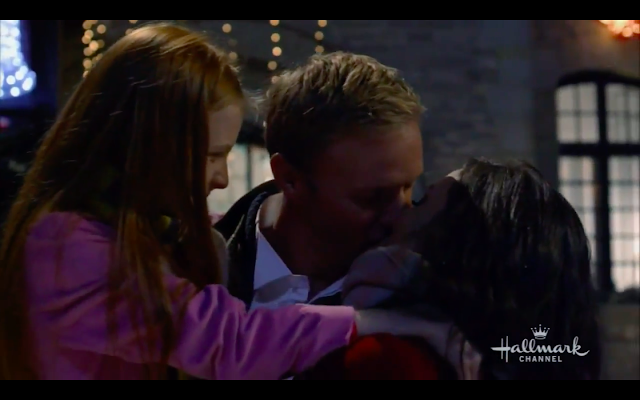 Welcome to Winshire, "a sovereign nation near Luxembourg", where recently fired New York maid Allie travels to after she is hired as a governess by the right-hand man of King Maximilian for his daughter Theodora who has gone through a handful of governesses within the past few weeks alone. Up against strict conventions, a trio of villains including a mean staff member, a scheming politician and the almost inevitable arranged noble fiancée, Allie and Maximilian have to go through quite a lot of tears and contemplating stares until the King literally arrives on a horse in the snow while the moon shines bright to confess his undying love.

Christmas at the Palace 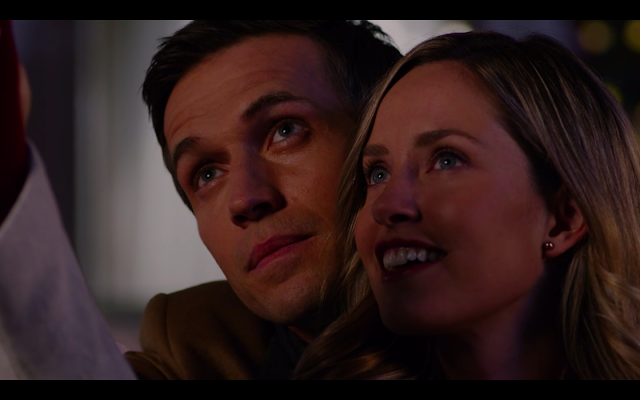 Figure skater and not one or two but three time world champion Katie randomly bumps into the "Christmas grinch" that is King Alexander of San Senova while visiting his tiny nation. Quite why His Majesty isn't fond of Christmas we never truly learn.  But because in this "storybook come to life" (quote by Katie) founded some 500 years ago on Christmas Eve (of all the days of the year...) the King doesn't need a protection officer, aide-de-camp or even palace staff, she randomly bumps into him once more before realising who he really is on their third meeting. Between teaching "just Alex" the Christmas spirit and putting on a skating show to remember the founding on San Senova, Katie also tries to buy a skating rink back home in New Jersey, as one does, but is that where her Christmas star is really guiding her? *Cough* No *cough*. 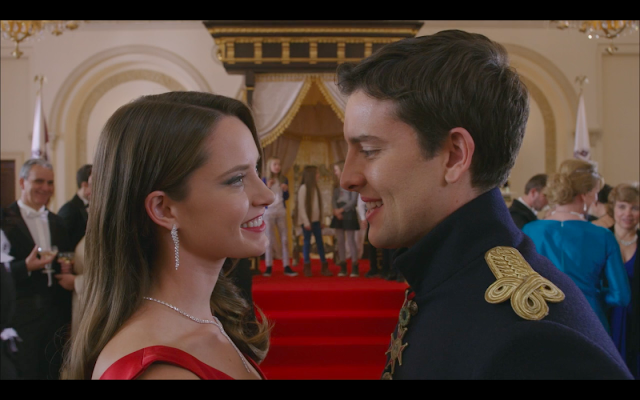 You won't believe it! Though is is winter, it is not actually Christmas in Calpurnia - shocking, I know - when Maggie's hat gets returned by a handsome stranger after she is almost run over by a motorbike by the same handsome stranger. Flash forward a couple of meetings, butterflies and a visit to the museum where his painting hangs on the wall, Maggie finds out that Adrian, the handsome stranger, is actually part of the royal family and about to be crowned King in a currently monarch-less country after his father passed away because that's how monarchy totally works. (That way or the country is ruled by the late King's wife even though her son is well beyond his years of minority, the rules in fictional monarchies are always somewhat hard to grasp.) Queue the orphans cared for by the king prince, noble fiancée favoured by the mother and awkward put-on-the-spot dinner conversations, Adrian and Maggie Lavender blue, dilly-dilly Lavender green If I were king, dilly-dilly, I'd need a queen find love - and, spoiler ahead, even Adrian's mum loves her in the end.

A Princess for Christmas 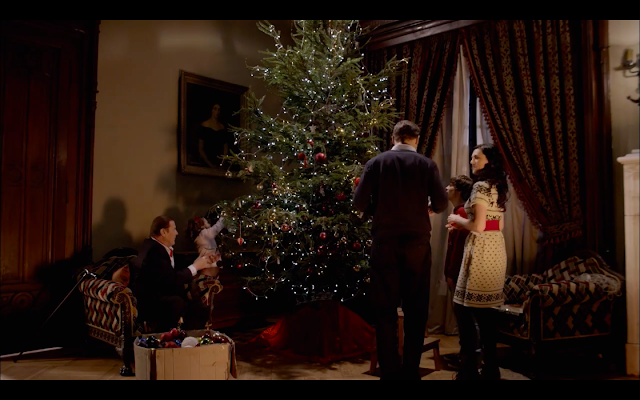 "A Princess for Christmas" is perhaps the sweetest of all these schmaltzy royal movies somewhat reminding me of "Little Lord Fauntleroy". It's the Christmas fairytale of Jules who is the legal guardian of her niece and nephew after the loss of her sister and brother-in-law, whose family disapproved of their union. One day the children's grandfather's butler Paisley Winterbottom (yes, that's his name) knocks on their door and invites them to come to Castlebury Hall, located "a stone's throw from Liechtenstein". (In my next life, I want to become an inventor of fictional kingdoms and such. Where can I apply?) While reluctant at first, it's almost needless to say that they do make the trip and, look, the late brother-in-law who broke with his family to marry an American has a handsome brother who is equally enchanted by another newly arrived American. (Clue: It's Jules.) I guess it's not too hard to guess how this story will end.