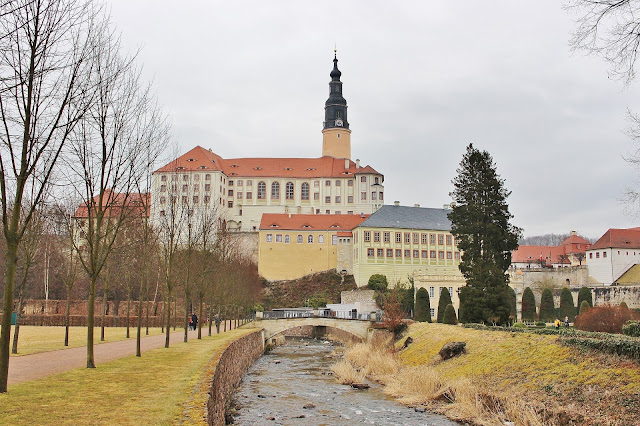 Before I went to Dresden a few weeks ago, I had never heard of a place called Schloss Weesenstein. It was a special exhibition they are having this year that actually drew my attention to it: „Bomb-Proof! A Hideaway for Art - Weesenstein 1945“. Whatever urban castle, church, museum or other historical building you visit in Germany, the topic of the last years oft he Second World War is sure to come up at some point. Schloss Weesenstein lies outside of any city nestled away in the valley of the Müritz valley not to far from Dresden. As such it was destined to be a hideaway for the masterpieces of Dresden’s museums - and lots of wine. 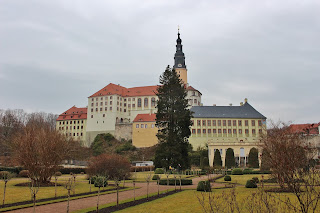 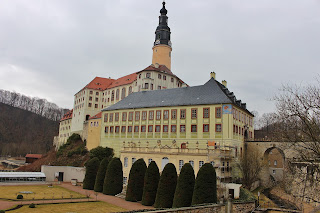 The history of Schloss Weesenstein, however, starts much earlier than that. According to archaeological finds, its history began over 800 years ago. Firstly mentioned in 1318 as Weysinberg, the castle belonged to the burgraves of Dohna. Not long after, the Dohnas got involved in a feud actually bearing their name. The Dohna Feud was started in 1385 at a ball for the nobility in Dresden when the young nobleman Jeschke von Dohna flirted with the wife of Hans von Körbitz. The latter tripped the former up, who responded with a slap in the face. This personal drama led to a siege by Körbitz of Jeschke's father, the old burggrave of Dohna, who died during the feud. 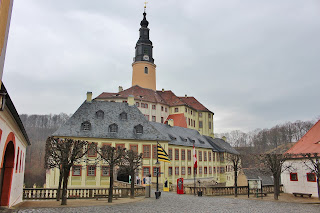 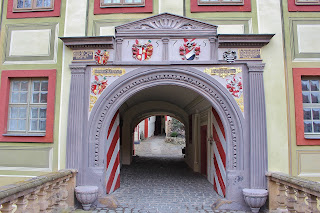 In the feud, Margrave Wilhelm I of Meissen saw his chance to eliminate the influence of the Dohnas in the region and sided with Körbitz. Over the years, the duo and their troops lay siege on various of the Dohna properties including Burg Dohna in 1401. The siege lasted about a year and ended with Burgrave Jeschke fleeing to Weesenstein. He wasn’t tolerated there, however, and fled on to Festung Königstein were he was arrested and later beheaded in Budapest. 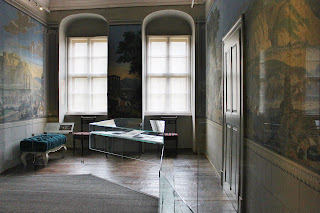 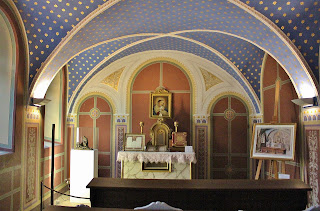 The castle in Weesenstein and all the other Dohna properties consequently fell to the Margrave who gave Weesenstein as a fiefdom to the noble Bünau family. Over twelve generations - from 1406 to 1772 -, the Bünau family ruled over Weesenstein. Mainly in the 15th and 16th centuries, the Weesenstein lineage ranked among the most influential and wealthiest aristocratic houses in Saxony. During the Seven Years‘ War, the family sided with the Saxon rulers against the Prussian king, which ultimately led to their demise. 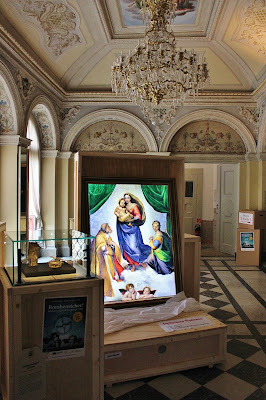 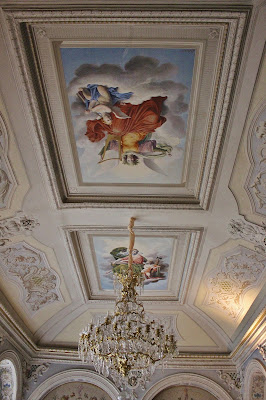 One (wo)man's loss is another ones gain though... The war in which the Bünau family suffered severe losses helped a family of commoners to rise to nobility, prestige and wealth: the Uckermanns. Contrary to almost all what you have ever read about castles, it was a woman, Johanna Christiana von Uckermann, wife of Hessian Privy Councilor and Post Intendant General Johann Jakob, who acquired Weesenstein in 1772. The Uckermanns gave the Schloss a residential makeover though the building activity stopped soon after the unexpected death of Johann Jakob von Uckermann. The couple’s son and heir apparently did not have a similar interested in a home representing his family’s new found status and instead focusing on the sciences. 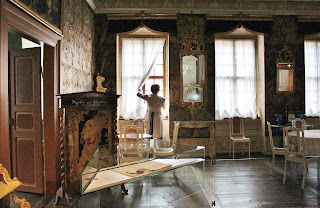 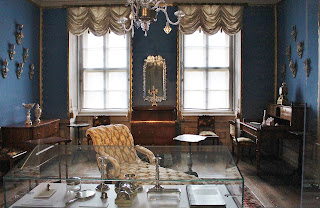 The next owner of Schloss Weesenstein was no other than King Anton of Saxony himself, who acquired the castle in 1830. The Schloss’s most famous owner became his nephew King Johann of Saxony though, who once described Weesenstein as the most beautiful valley of Saxony. King Johann spent lots of time at the Schloss and it was here that he translated Dante's "Divine Comedy", which today is still one of the main translations into the German language. It is by a stroke of luck that the furniture and interior from royal times are still in existence. Just before the end oft he monarchy, the Saxon rulers sold the castle of Weesenstein to the industrial magnate Alwin Bauer in 1917. 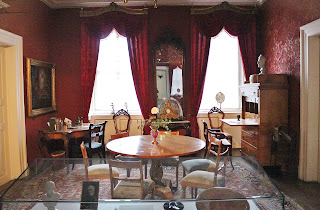 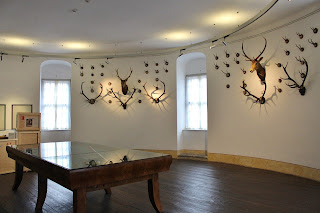 With so many centuries of history being compressed into one building, its unsurprising that Schloss Weesenstein combines many different architectural styles. The castle actually seems to have been built upside down: The cellar and the medieval castle can be found at the top, with the Baroque manorial residential rooms below - and its Renaissance gate is one of the most beautiful in all of Saxony. All in all, there are eight stories with lots to discover. Curious fact: If you have a close look, you will actually see that some of the windows aren't actually windows but just painted onto the facade. 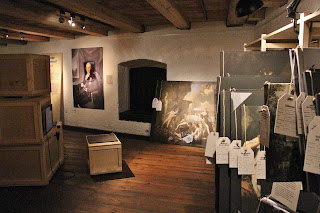 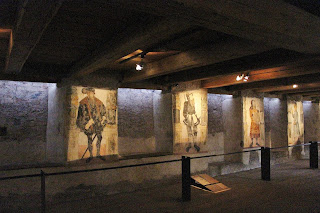 In 1933, the National Association of Saxon Homeland Protection acquired the Schloss with the help of donations from the population and, one year later, opened the museum that still exists today. During the Second World War, the Schloss was used for the safekeeping of various treasures of art from Dresden including Raphael’s Sistine Madonna that is usually kept at the Zwinger Palace in Dresden. 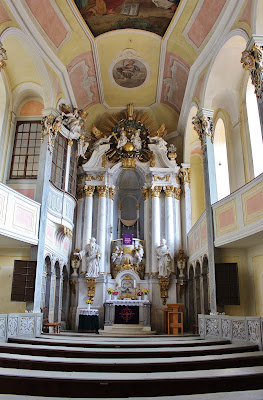 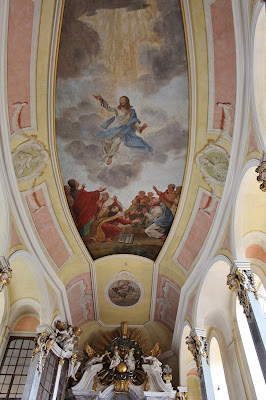 In addition, there were also rather surprising other things kept save in the cellars of the Schloss including 1,000s of bottles of wine owned by Dresden’s biggest wine merchant - and all of that is what this year’s special exhibition is about. I got to admit that I may have expected something more of the special exhibition but together with the general castle tour, it made for a very interesting visit. If you make the trip in the summertime, you will also be able to actually tour the apartments and have a proper look at them instead of just having a look through glass windows.


Good to know:
Schloss Weesenstein is open to the public daily from April to October between 10am and 6pm and from November to March, Tuesday to Sunday between 10am and 4pm with closings on December 24, 25 and 31. Admission is 7.50 euros. For more information, have a look here.
2018 Bünau Dohna Germany Meissen Saxony Saxony (family) Uckermann Wettin